Keith Earls has completed the return to play protocols and came through training today, he is included in the starting team.

Jonathon Sexton returns to partner Conor Murray at half back, Gary Ringrose is in the centre with Robbie Henshaw, while Andrew Conway is on the right wing.

Cian Healy and Tadgh Furlong are in the front row with Niall Scannell named at hooker, Devin Toner joins James Ryan in the second row while Dan Leavy is in the back row along with Peter O'Mahony, who captains the team, and CJ Stander.

Tadgh Beirne is in line to make his debut off the bench. He is joined by Rob Herring, Jack McGrath, Andrew Porter, Jordi Murphy, John Cooney, Joey Carbery and Jordan Larmour.

For the second successive outing, Schmidt has rung the changes as Ireland look to keep alive the three-test series after the 18-9 defeat at Suncorp Stadium.

After the struggles to compete with the Wallabies at the breakdown, Leavy takes over the number seven jersey and his battle with Australian captain Michael Hooper will go a long way to deciding the outcome.

The Wallabies meanwhile have named an unchanged 23 for the second test. 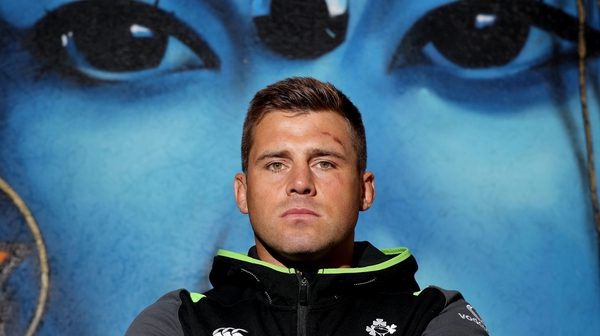