The Munster team to face Cheetahs in Bloemfontein on Friday has been named by Head Coach Johann van Graan and is much changed from the side that beat the Southern Kings last weekend.

The team travel to Bloemfontein from Cape Town today with nine changes to the side that defeated won 39-22 in George last Saturday night.

Zebo starts at full-back with Conway and Sweetnam on either flank as Arnold joins Dan Goggin, who scored his first Munster try last week, in the centres.

JJ Hanrahan moves from full-back to out-half for the clash with James Hart at scrum-half.

Versatile prop Brian Scott makes his second start of the season in the front row, his first at loosehead, as Niall Scannell and John Ryan maintain their places with Ryan set to make his 120th appearance for the province.

Holland returns to partner Gerbrandt Grobler in the engine room and it’s all change in the back row as captain O’Mahony, O’Donoghue and Copeland are all back in the starting XV. 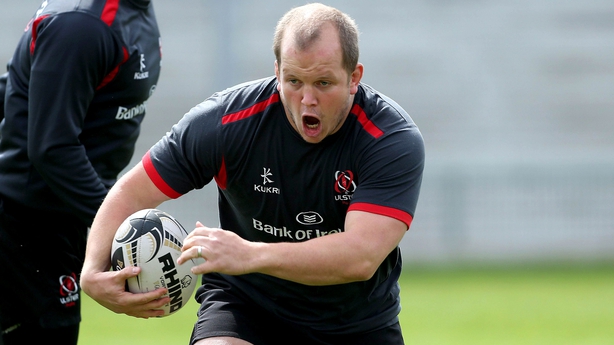 Ulster have made four changes to their side for the Pro14 clash with Ospreys at Kingspan Stadium on Friday evening.

Props Callum Black and Ross Kane are given a starting spot either side of captain Rory Best in the front row.

Kieran Treadwell is drafted in to partner Iain Henderson, who touched down late on for the bonus point try last week, in the engine room.In the back row, Sean Reidy comes into the side at number 8, with Jean Deysel switching to openside flanker and Matthew Rea continuing at blindside.

The backline, which contributed 27 of the 32 points against Edinburgh, remains in situ.

John Cooney and Johnny McPhillips continue their half-back partnership, while the midfield pairing of Stuart McCloskey and Darren Cave, who contributed so effectively in both attack and defence at Murrayfield, is retained.

Despite being withdrawn due to a back injury last time out, Louis Ludik has recovered to take his place on the right wing, with Jacob Stockdale on the left and fullback Charles Piutau completing the back three. 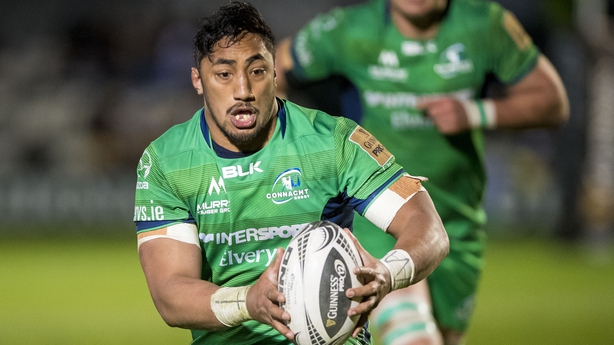 Connacht Head Coach Kieran Keane has named his starting side to face Glasgow Warriors in Scotstoun Stadium on Friday.

For the second game in a row flanker Jarrad Butler captains the side. Butler is joined in the back row by blindside Eoghan Masterson and Eoin McKeon at number 8.

Experienced hooker Tom McCartney comes back into the starting team and is included in a front row which includes Denis Buckley and Finlay Bealham. Irish Internationals Ultan Dillane and Quinn Roux will continue their partnership in the second row.

Bundee Aki comes back into the Connacht midfield alongside Peter Robb who has shown no ill effects from his return from injury against Ospreys last week.