Connacht captain John Muldoon will bring to an end an "incredible journey" with the province after confirming he will retire at the end of the season.

After more than 300 appearances with his native province, the 35-year-old will bring the curtain down on his professional career.

The Portumna man made his Connacht debut in 2004 against Scottish side Border Reivers, with the highlight of his 17 years at the Sportsground leading Connacht to an unlikely Pro12 title two years ago.

First capped by Ireland in 2009, his third and final cap came against the All Blacks the following year when he was forced from the field of play in the 66-28 defeat with a broken arm.

"I am a proud Connacht man and I have been involved with the province for the past 17 years," he said today.

17 years. 320 games. Broken bones. Big wins. Bad losses. Dozens of teammates. Fewer coaches. Europe. Russia. Celtic league. Pro12. Pro14. Flights. Buses. Friends. Supporters. I've been so proud to be part of it all, but every journey sadly must come to an end... pic.twitter.com/lSHYPDqcY0

"I have been on an incredible journey during that time but sadly all good things come to an end and for me that time is the end of this season. I have been honoured and humbled to wear the Connacht jersey and particularly to be given the opportunity to captain my home province.

"I’d like to thank everyone at Connacht Rugby, especially coaches and players both past and present. Also, to my wife Lorna and my wonderful family for their constant support down through the years.

"The Connacht supporters have also been incredible throughout my career and have made the Sportsground a fortress where I have always been immensely proud to play and represent this fantastic province. 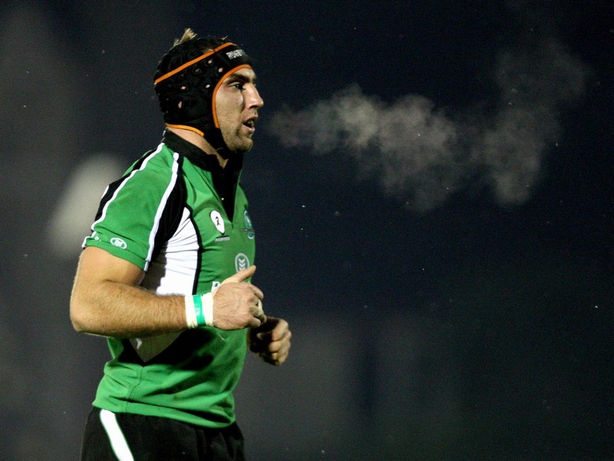 "I am determined to finish my career on a high and for the remainder of the season I will be doing everything in my power to bring further success to Connacht."

Connacht Rugby CEO Willie Ruane said that the versatile backrower epitomised everything that is good about Connacht rugby.

"John has shown unwavering commitment and loyalty to Connacht Rugby and has been a leader in everything that we have been trying to achieve during that time.

"John Muldoon has represented the people of Connacht with massive pride and he epitomises everything that is great about the west of Ireland.

"John has always remained a very humble, grounded and honest individual, someone we are proud to call one of our own and someone I am extremely proud to have worked with during my own time here." 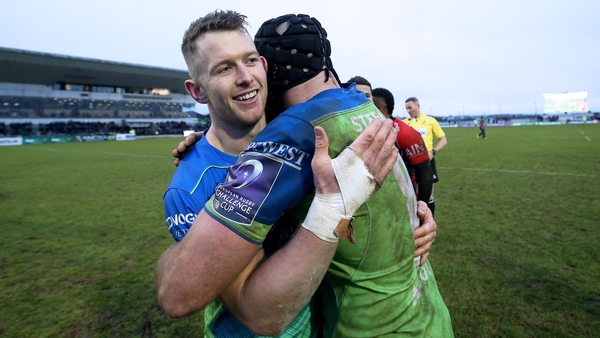