Neville hung up her boots four years ago, having earned 70 caps for her country and played a key part in that 2013 Grand Slam success. 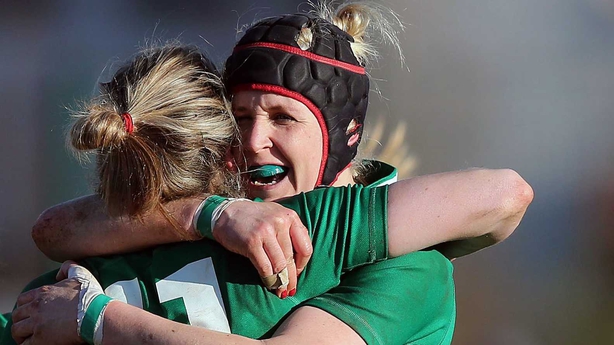 She turned her attention to officiating, becoming the first female referee in the Ulster Bank League Division 1A and making more history last October, when she was assistant referee for the Bath-Bristol Challenge Cup clash.

Neville will be assisted by Scotland’s Hollie Davidson and Graham Cooper of Australia. The TMO will be Ireland’s Simon McDowell.

The Black Ferns are looking to dethrone the World Cup holders at Kingspan Stadium in Belfast.

They beat USA 45-12 in their first semi-final, with the English holding off France 20-3.