The uphill task facing the Irish provinces in the Champions Cup against French sides has become clear following the disclosure that over €300m will be spent by the sides competing in the Top 14 this season.

All four Irish provinces will begin their campaign against French opposition in October and Toulouse, who visit the Sportsground to take on Connacht on the opening weekend, have been confirmed as the top spenders with a whopping €31.5m spent on players for the 2016-17 season.

To put this into context, the IRFU spent €37.6m on professional game costs in Ireland last season. The clubs in France will fork out a total of €302.1m this season and that, of course, has nothing to do with the international team costs.

Lucrative television deals have seen money flow into the club game in France with the lowest spenders in the Top 14, Brive, still splashing out €16.4m on players.

Ulster’s opponents Clermont Auvergne are second highest with a budget of €30.5m, Stade Francais are next on €27.5, with their Paris neighbours Racing 92, the reigning champions, are on €25.4m.

That’s marginally behind Toulon, although they were fined last year for breaching the salary cap as a significant portion of their wages is bonus related.

Madigan’s Bordeaux-Begles is seventh on €24.2m, with Bernard Jackman’s Grenoble ninth on €21.7m, while Pau, with former Munster assistant coach Simon Mannix in charge and a playing roster which includes former Reds James Coughlan and Paddy Butler, are eleventh on €19.6m. 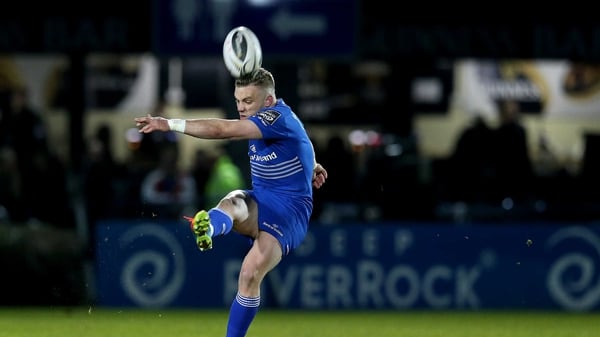 Ian Madigan to join Bordeaux at end of season