David Pocock has agreed a new three-year deal with Australia that could see him feature at the 2019 Rugby World Cup, but he will also spend 12 months away from the sport.

The 27-year-old flanker will remain with Super Rugby club Brumbies, though he will spend 2017 on the sidelines to "further his studies and personal development".

Pocock, who has made 91 Super Rugby appearances for Brumbies and has 55 Test caps to his credit, has turned down more lucrative offers from abroad - including one from Wasps that would reportedly have made him the highest paid rugby player on the planet - and hopes the hiatus can help him get in the Wallabies' squad for the next World Cup.

"I'm excited to commit to Australian Rugby until the end of 2019," he said on www.rugby.com.au.

"I really appreciate the willingness the ARU and Brumbies have shown in allowing me to weigh up my desire to be available for selection leading into the next World Cup against my longevity in the game and pursuing interests outside the sport.

"I believe that after 11 seasons of professional rugby, having a year away from the sport will help increase my years in the game I love. It will also give me the opportunity to do a bit more study and pursue interests outside of rugby." 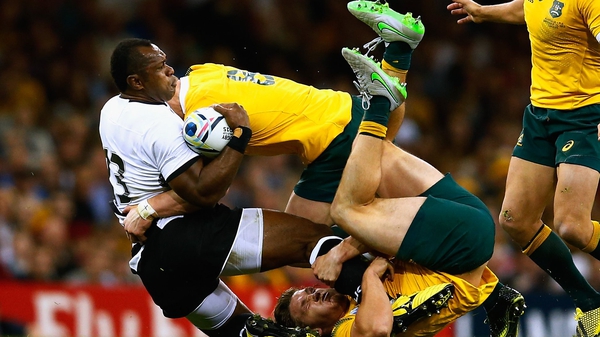