Leinster's postponed Pro12 clash with Glasgow Warriors at Scotsoun has be refixed for Friday 18 March.

Leo Cullen's men were due to play Glasgow on 5 December, but the fixture fell victim to the heavy rain which left considerable surface water on the pitch. The rescheduled game will be broadcast by Sky Sports, with a 7.35pm kick-off.

Leinster have also confirmed that their Round 14 game against Zebre has been scheduled for Friday 12 February [7.30pm] at the RDS.

They take on European champions Toulon at the RDS on Saturday evening [5.15pm] and are in desperate need of a morale-boosting victory.

Their Champions Cup hopes are already up in smoke after three defeats in Pool 5, with the hosts playing for pride against the French giants.

The province were defeated 24-9 in France last weekend. 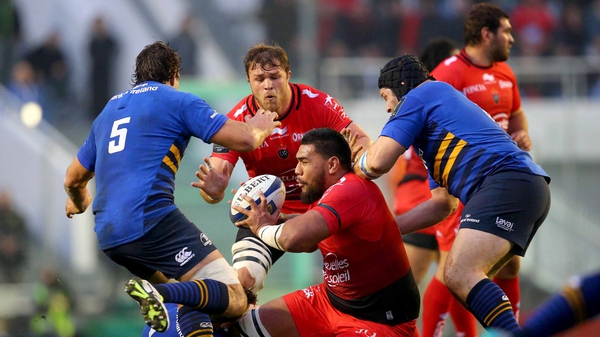