Ireland will take on France, Italy and South Africa for the right to host the 2023 Rugby World Cup after the four countries were officially confirmed as the bidders for the competition.

World Rugby, the organisation that runs the world cup, confirmed on Friday that the USA, which had expressed interest in lodging a bid, had decided not to proceed, and that four countries had submitted applications to host the tournament.

Formal union confirmation is the latest phase in an extensive process that will culminate in the selection of the 2023 host in May 2017, and follows two days of briefings and workshops in London in June.

Tournament director Alan Gilpin said: “The candidate hosts now have a year to benefit from detailed knowledge-sharing and preparation, including digesting the detailed tender requirements and observing Rugby World Cup 2015 hosting, before the confirmation to tender deadline of June 2016." 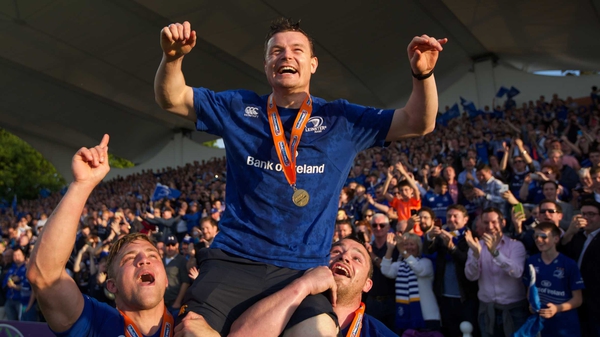