Waikato Chiefs assistant coach Tom Coventry will take up a role with English Premiership side London Irish at the end of this year’s Super Rugby championship, ending the chances of Declan Kidney taking up the role.

There had been speculation that former Munster, Leinster and Ireland coach kidney might be in line to replace Smith.

"I have a job to do with the Chiefs this season and will concentrate on the next phase of my career with London Irish at the end of the Super Rugby season," Coventry himself said in a statement on Wednesday.

"I have enjoyed my time with the Chiefs and will continue to do so until it is time to go, but I think to stay fresh as a coach it is important to immerse yourself in new environments, new challenges and experiences which is what I am going to do." 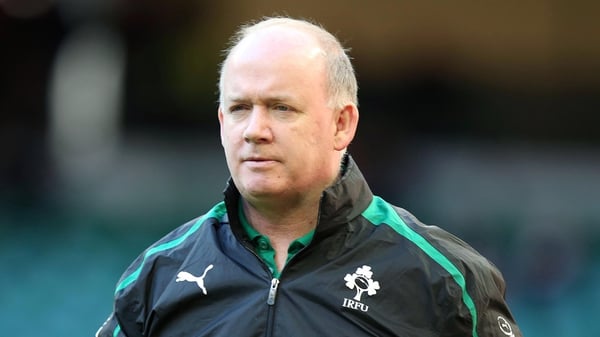