Head coach Philip Doyle has named the same Ireland side that overcame New Zealand in the pool stages for the IRB Women's Rugby World Cup semi-final against England.

In doing so he reverses the 10 personnel changes he made for the Kazakhstan game last time out.

Niamh Briggs, Ireland's top scorer in France with 25 points, makes up the back three along with wingers Ashleigh Baxter and Alison Miller.

Grace Davitt and Lynne Cantwell continue in the centre for their fourth start together of the tournament, with Nora Stapleton and Tania Rosser named as the half-backs.

Paula Fitzpatrick, who turns 29 today, Claire Molloy and number 8 Heather O'Brien - recovered from her finger injury - feature in a combative back row.

Speaking ahead of the semi-final, Doyle said: "We have had a fantastic campaign so far and that has only come from hard work and dedication. We don't intend for it to end here."

Wednesday's match which kicks off at 5pm Irish time, will be televised live on TG4. 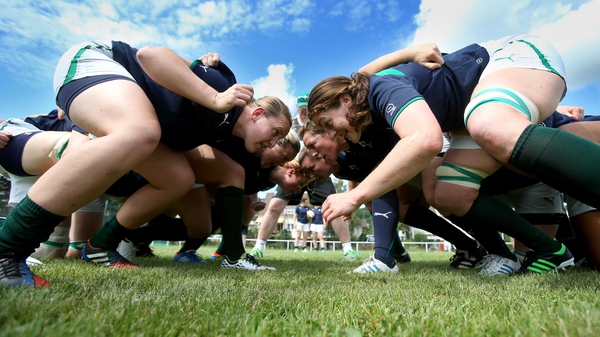