Thierry Dusautoir will take back the captain's armband for France's three-test tour of Australia in June after recovering from a serious bicep injury, but flyhalf Francois Trinh-Duc has been left out of Philippe Saint-Andre's 31-man squad.

Pascal Pape led Les Bleus in the Six Nations after veteran flanker Dusautoir was ruled out of the tournament with a ruptured bicep, but the lock will sit out the tour to rest, Saint-Andre told a media conference.

"Thierry is back. Thanks to [Toulouse manager] Guy Noves who really know how to prepare his players," Saint-Andre said.

"Thierry may lack a bit of competitive time but I can assure you that he trained hard while recovering. He really looks forward to play. He's ready.

"[Pape] has not stopped playing since last June. He has struggled recently and he's aware of that, we had a talk about that. He's not 20 years old any more so we decided to leave him to rest."

Despite a rich run of form for Montpellier, Trinh-Duc has been eschewed in favour of Castres pivot Remi Tales and Toulon veteran Frederic Michalak, who was recalled after being omitted for the Six Nations.

Trinh-Duc has struggled for game-time under Saint-Andre, and the French coach made it clear the 27-year-old was well down the hierarchy as he continues to tinker with his halves pairings a year out from the World Cup in England.

"For us, Remi Tales is the number one choice," he said. "Frederic Michalak is back is very good form. He can kick and he can cover both halves positions, and that gives us the possibility to have six forwards on the bench. We did that during the Six Nations and it was pretty successful.

"Yes, Francois Trinh-Duc is in form, but he's not the only one. We could also talk about Jules Plisson, who we left to rest ... Francois has not already lost all chance for the World Cup but we have a hierarchy. I stick to the decision."

France finished the Six Nations in fourth place and face a Wallabies team who have won their last four matches against northern hemisphere opposition.

The first test kicks off in Brisbane on 7 June, with the second in Melbourne a week later and the final match in Sydney on 21 June. 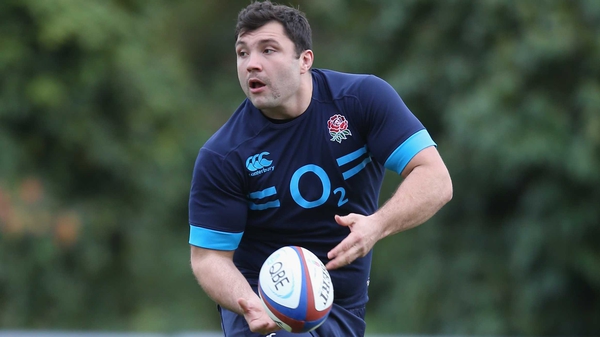