Connacht manager Eric Elwood has made two changes to his team to face Gloucester in their Heineken Cup clash at Kingsholm on Saturday.

Johnny O'Connor's timely return to full fitness sees him replace Ray Ofisa who was taken off with a knee injury in last weekend's narrow defeat - also to Gloucester.

Eoin Griffin steps in for Kyle Tonetti who moves to the bench. The only other change sees Dylan Rogers replace Denis Buckley as replacement prop.

Elsewhere, Connacht have recently been boosted with the re-signing of four key contracts and all four will start this weekend's match.

Centres Eoin Griffin and Dave McSharry have both committed the next two years to the Province as has John Muldoon with Johnny O'Connor singing up until at least the end on the 2012/13season.

Connacht team to face Gloucester in the Heineken Cup on Saturday 17 December at Kingsholm, kick-off 3.40pm: 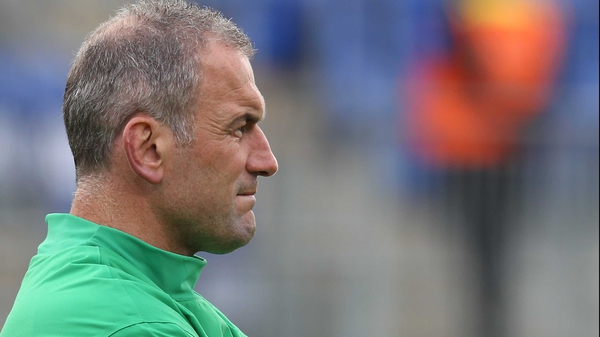 Connacht coach looking to bounce back