The tenth season of the tournament will see the Magners League expanded to four nations as Italy joins Ireland, Scotland and Wales.

The three Celtic Unions have unanimously agreed to the introduction of two new Italian sides from the start of next season and the four-year agreement will see Benetton Treviso and Aironi Rugby competing.

The move to welcome Italian sides comes at the end of a year-long review of the viability of expanding the tournament.

David Jordan, Director of Celtic Rugby, said: ‘This is another massive step forward for the Magners League.

‘It is anticipated that the Italian super clubs will be largely made up of Italian internationals of full, A and under-20 levels, with a sprinkling of top class overseas players set to provide further extra strength and spice to the tournament.’ 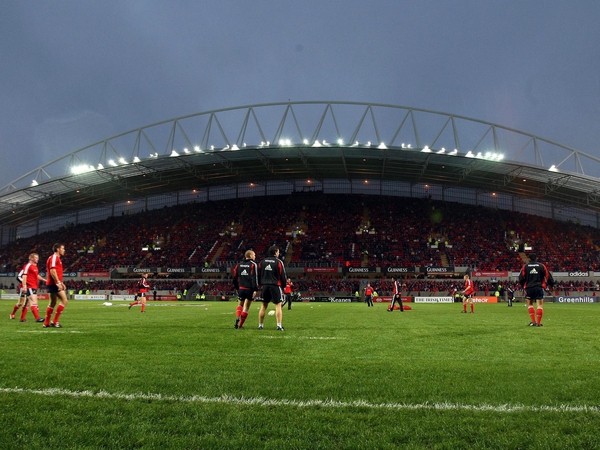