Scotland narrowly lost out 21-15 to Argentina on Saturday evening in Rosario after an injury time try from London Irish centre Gonzalo Tiesi.

Chris Paterson's five penalties were almost enough to give the Scots an away win in the first of two Tests.

The visitors slotted three in the first half, but Puma forward Alvaro Tejeda's try on his debut edged the home side into a 10-9 lead at the break.

Paterson – who won his 87th cap with this appearance, tying Scott Murray’s record - then put Scotland back in front with two more three-pointers.

But Gonzalo Todeschini responded with two penalties of his own to push Argentina back in front, before Tiesi broke through to round off the win.

The second Test takes place next Saturday in Buenos Aires. 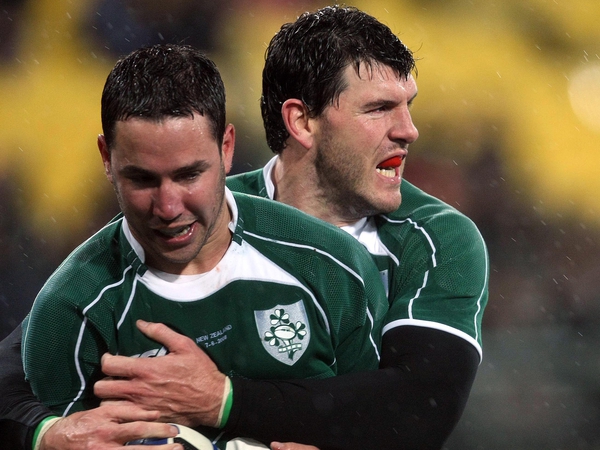