Dave Quinlan scored against his former club but it was not enough to prevent Buccaneers from going down 21-13 to champions Shannon at Dubarry Park.

Buccs lost to the Division One leaders despite the best efforts of Quinlan and his ex-Shannon cohorts Tommy Cregan and Brian Buckley, who transferred to the Pirates during the summer.

Two early penalties from fly-half Dave Delaney set Shannon on the way to their seventh straight win. Buccs' full-back Cregan, the leading scorer in Division One before kick-off with 79 points, was struggling to reply – the former Shannon ace managed to convert just one of three penalty attempts in the first half.

Then two tries in a devastating seven-minute spell set Shannon up for the match points. First, a Frankie McNamara chip through was gathered by full-back Mossie Lawlor and touched down. Delaney missed the conversion but added the extras to prop Les Hogan's maul-over try and chipped over his second penalty for a 21-3 buffer.

Home supporters suddenly had flashbacks to the 56-3 thumping they suffered as the hands of Shannon in Ballinasloe last April, but Cregan helped close up the deficit to a manageable eight points before the break, striking his second penalty and converting number 8 Quinlan's 37th-minute try, engineered off a close range lineout.

Neither side could break the deadlock after the restart – much to the visitors' glee and Shannon continue to hold a one-point lead over their closest rivals Garryowen at the top of the table. 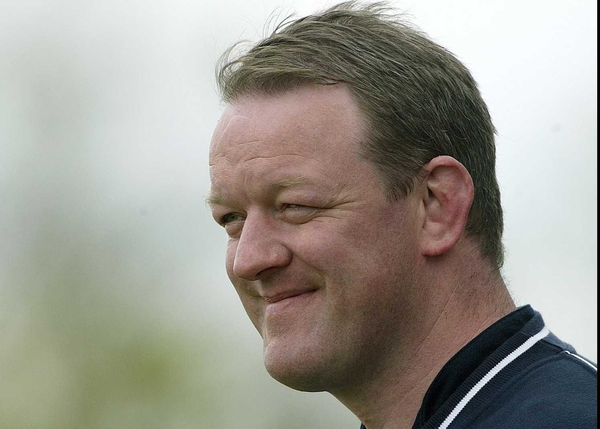