A bleeding Cannon was forced to leave the field in Marseille after the incident and Pelous will now appear in front of an IRB disciplinary commission on Wednesday in London.

The second row, who was making his international return after a five-month absence due to a knee injury, could be banned for up to one year according to the IRB rules.

The news will come as a blow for France, with hooker Dimitri Szarzewski also due to face an independent disciplinary commission tomorrow after allegedly head-butting England flanker Lewis Moody during Stade Francais' European Cup
match against Leicester on October 29.

France coach Bernard Laporte has named a 23-man squad ahead of Les Bleus' Test against Canada, with Raphael Ibanez handed a surprise recall.

The 32-year-old Wasps hooker retired from international rugby after the 2003 World Cup having won 72 caps but has now earned a recall after making himself available again. 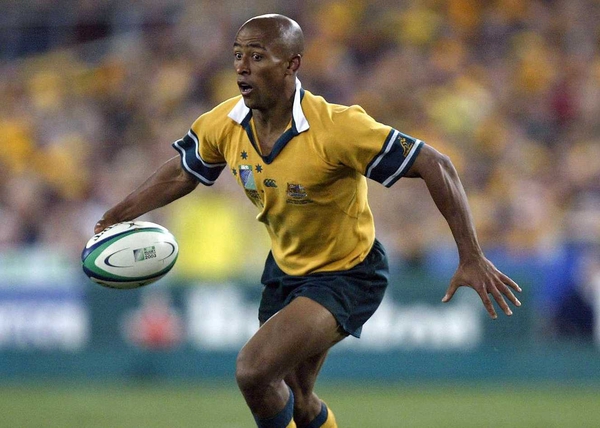 France prove too strong for Australia