The England World Cup hero will fly home after fracturing his right ankle in today's tour opener against Bay of Plenty in Rotorua, which the Lions won 34-20.

Dallaglio, whose 2001 Lions tour of Australia finished prematurely due to a knee injury, will be replaced by Easterby. The experienced Easterby, captain of Welsh regional side Llanelli Scarlets, is expected to arrive in New Zealand in the next couple of days.

Easterby becomes the second player in just a few days to answer an injury SOS from Lions head coach Clive Woodward after England lock Simon Shaw was summoned as replacement for Malcolm O'Kelly.

The loss of Dallaglio is a hammer blow to Woodward and his Test match plans, as the Wasps star would undoubtedly have had a pivotal role to play against the All Blacks. He now faces a race against time to be fit for the start of the new English domestic season. 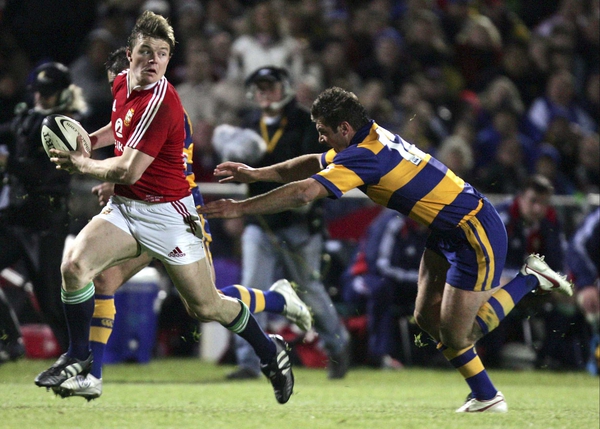