Tommy Bowe capped his international debut with a fine try as Ireland ran in seven tries to overwhelm the United States 55-6 at a rainswept Lansdowne Road.

Eric Miller scored a first half try, Geordan Murphy scored two in the second half and Bowe, Marcus Horan, Frank Sheahan and Peter Stringer also crossed the line as the visitors were outclassed.

Ireland opened the scoring with a David Humphreys penalty from in front of the posts. However, his opposite number Mike Hercus levelled things with a penalty after debutant flanker Denis Leamy was penalised for a high tackle.

Humphreys landed another penalty, before a series of Irish forward drives created space out wide for number eight Eric Miller to cross the line for the first try after 25 minutes.

Humphreys landed the conversion but the Eagles kept in touch, and another Hercus penalty saw them go in for half-time only 13-6 down.

Ireland stepped things up after the break and Murphy crossed the line with their first push of the second half. The conversion took Humphreys past 500 points in test rugby, and saw him become the first Irishman to reach the huge milestone.

Murphy scored again soon afterwards before Bowe produced a fine burst of pace to sprint into the corner, and with Humphreys landing both conversions Ireland were 34-6 up and cruising.

As the Americans tired, prop Horan barged over from short range, hooker Sheahan crossed the line from another forward drive and replacement scrumhalf Stringer touched down in the corner. Humphreys kicked all three conversions to complete the rout. 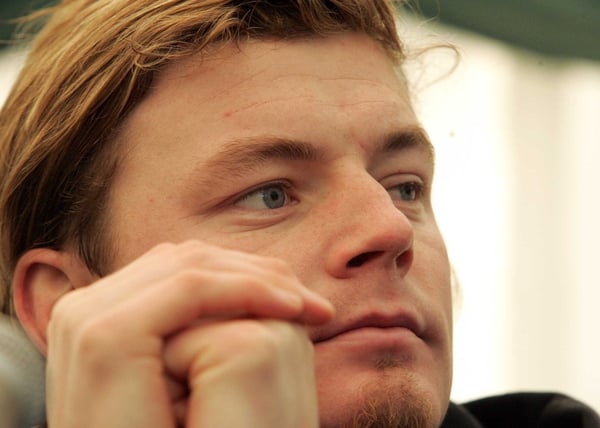