Representatives of both the Irish government and the Northern Ireland Executive have reiterated their commitment to Ireland's cross-border bid to host the 2023 Rugby World Cup.

The board was meeting to discuss strategy plans heading into the bid process.

The Taoiseach said: "The Rugby World Cup is one of the world's major sporting events and winning the right to host it involves an extremely competitive process which will demand extraordinary effort, focus and ingenuity by the entire island if we are to be successful.

"I have no doubt that we can deliver on the requirements to make a Rugby World Cup in Ireland a hugely attractive, fun destination for rugby supporters from throughout the world, with matches hosted across a unique combination of modern, yet wonderfully atmospheric stadia."

Minister Bell said he is confident that the bid can be a success: "Both my department and I will do all we can to provide the necessary assistance in developing a successful winning bid.

"Our supporters consistently set records for attendance at matches and undoubtedly the staging of the Rugby World Cup 2023 would draw visitors and supporters from around the world. I am confident working together we can stage a spectacular, world-class sporting tournament."

The tender process will involve the development of a response to the tender documents issued by World Rugby in May 2016. 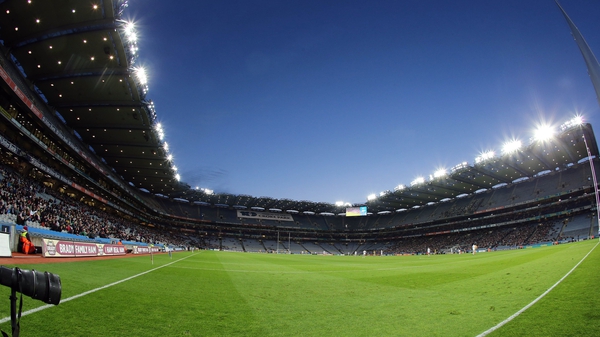 What are the chances of Ireland hosting the 2023 Rugby World Cup?