The second day of the Listowel Festival takes centre stage on Monday with a strong renewal of the Irish Stallion Farms EBF Fund Premier Nursery Handicap the feature on a good quality card.

Aidan O'Brien's unbeaten Mekong River is likely to prove very popular following victories at Gowran Park and Killarney last month, but All Set To Go looked a colt with a big future when registering a thoroughly impressive success at Roscommon two weeks ago and he is one of a number of promising juveniles lining up in a really intriguing heat.

Racing gets underway at 3.45pm with the Irish Stallion Farms European Breeders Fund Fillies Maiden where Chroussa will be strongly fancied to make a winning return to the track having not been seen since disappointing when stepped up to Group 3 company at Ascot in July.

The form of her previous runner-up efforts at Leopardstown and the Curragh are rock solid and she looks to have been found a good spot here.

The Listowel Track Fillies Maiden looks more competitive with a few of these harbouring realistic hopes.

However, Shes No Joke built on her promising Leopardstown debut fourth when only finding one too strong at Dundalk next time and she should not be a maiden for too much longer.

Later on the card, attention turns to the jumpers and the I.T.B.A Fillies Scheme Hurdle represents a fine opportunity for Chiltern Hills to add to her recent Limerick gains following that convincing success and she is fancied to prove too strong for the consistent Little King Robin.

A big field has been declared for the Cashen Handicap Hurdle and punters might be best advised to tread with caution.

Galloping Gander is of obvious interest but he failed to justify favouritism at Ballinrobe last time while Rory's Brother and Invincible Don are hard to be confident about either. 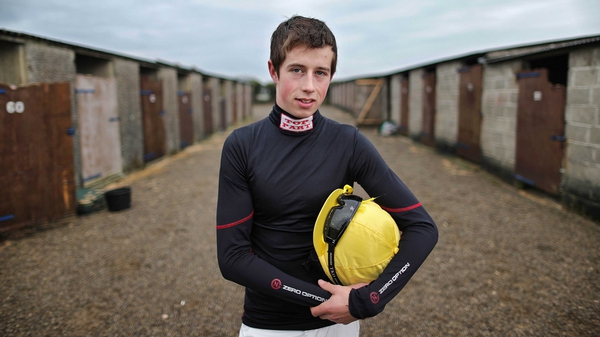