Kieren Fallon is set to team up with old ally Michael Stoute to partner Across The Stars in the Investec Derby at Epsom.

Fallon was Stoute's principal jockey between 1999 and 2004, riding back-to-back Derby winners for the yard in the shape of 2003 hero Kris Kin and 2004 victor North Light.

Kris Kin was owned by Saeed Suhail, in whose colours Across The Stars also runs, and Suhail's racing manager Bruce Raymond is pleased to see the team reunited.

He said: "Kieren rode him (Across The Stars) this morning and I gather he will ride him again when Sir Michael works him tomorrow.

"If he runs in the Derby, I'm sure Kieren Fallon will ride him.

"He won on Kris Kin for Saeed Suhail, so he was very keen to use him and he obviously has plenty of experience around Epsom.

"It's good to have him and to reunite the winning combination of the three of them."

Across The Stars has won one of his four starts and was most recently seen when finishing third in the Lingfield Derby Trial after a slightly troubled passage.

Raymond said: "The horse will stay well and we're hoping for a good run.

"He got a bit of a bump at Lingfield and then got himself in a bit of a muddle. I think he would have won there if things had gone his way."

Fallon, a six-times British champion jockey, recently returned to European action after taking up a job with Michael O'Callaghan in Ireland having previously been plying his trade in America. 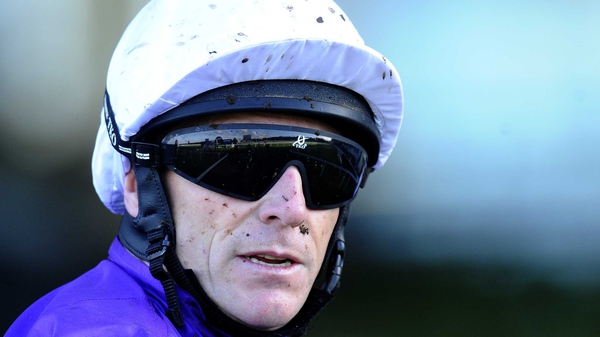