Orla O'Dwyer played her part for the Brisbane Lions as they made it four wins from four to go top of the AFL Women's standings.

The Tipperary footballer contributed eight disposals and nine tackles in their 42-27 win at Casey's Field over a Melbourne team - playing under the name of Narrm Football Club for the second indigenous round - which included Armagh's Blaithin Mackin who made four tackles and completed eight disposals.

The win moves Brisbane level on points with Western Bulldogs at the top of the table but ahead on points percentage.

With Mayo players on both sides, it was Niamh Kelly and Adelaide Crows who got the better of a Collingwood side that contained her fellow county woman Sarah Rowe and Cavan's Aishling Sheridan by a 21-16 margin.

Collingwood are third in the table with that defeat ending a run of three victories, with Melbourne and the Crows both level on 12 points with them in fourth and fifth respectively.

Elsewhere, Fermanagh's Joanne Doonan was involved for Essendon as they were narrowly beaten 26-24 by Richmond. 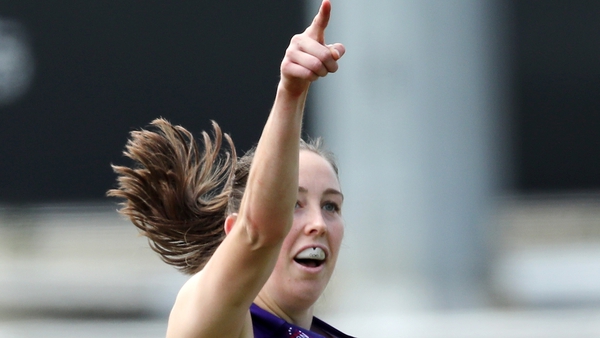