Three-time Olympian Natalya Coyle says she is "deeply saddened" by the decision to drop horse riding from the modern pentathlon.

On Thursday, the sport's governing body UIPM confirmed that from the 2028 Los Angeles Olympics onwards, horse riding will no longer be part of the modern pentathlon's programme.

A suitable replacement to join fencing, swimming, shooting and cross-country running among the five disciplines will be decided after a consultation process.

Coyle, who represented Ireland for the third Games in succession at Tokyo 2020, saw her prospects of a medal ended when her steed, Constantin, performed poorly, refusing a number of fences and incurring time faults.

Superb displays in the two fencing rounds and swimming had lifted the Dubliner to fourth place overall, but she plummeted to 19th place and could not recover in the final laser run, finishing 24th in the final standings.

Despite that setback, which she described as a "very difficult" experience, Coyle expressed disappointment that horse riding will be removed from the modern pentathlon.

"To have had no athlete consultation before fundamentally changing the nature of the sport is incredibly disappointing," the 28-year-old tweeted. 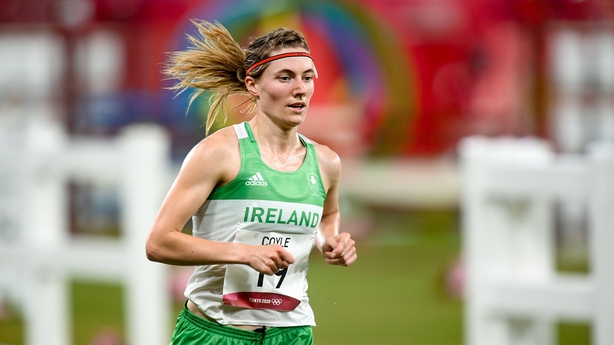 "I am deeply saddened for the athletes who have invested so much in this great sport and are now faced with having to incorporate a completely new yet unknown element into their preparation for the Olympic Games in 2028."

Coyle called for time for the sport to consider a final decision.

"It is my understanding that the UIPM are under considerable pressure to eliminate the horse riding event," she added.

"Post-Tokyo a working group was set up in recognition that the horse riding event needed to improve but in the quality of the riders of and the safety and welfare of the horses.

"I believe time should be afforded to the sport to implement these changes needed."

My thoughts on the recent updates modern pentathlon. 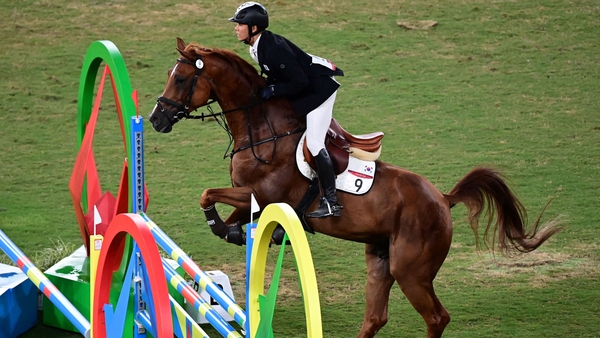 Horse riding to be replaced in modern pentathlon from 2028 Olympics, governing body confirms