As part of Budget 2021 measures, €36milion has been committed to Sport Ireland, which will be distributed across the sporting landscape with the aim of accelerating participation numbers and supporting governing bodies through a period of financial hardship and uncertainty.

It means the Government remains on track to meet the National Sports Policy target of doubling investment in sport to €220m by 2027.

A further €7m will go towards "large scale sports infrastructure" and €2m for "major sporting events".

It means there will be funding for a new Sports Capital Programme, which will open for applications from clubs in the coming weeks.

Key projects at the National Sports Campus in Blanchardstown were among those which would receive further support.

Mary O'Connor, CEO of the Federation of Irish Sport, thanked the Government for providing support for sport and physical activity in an "unprecedented way". 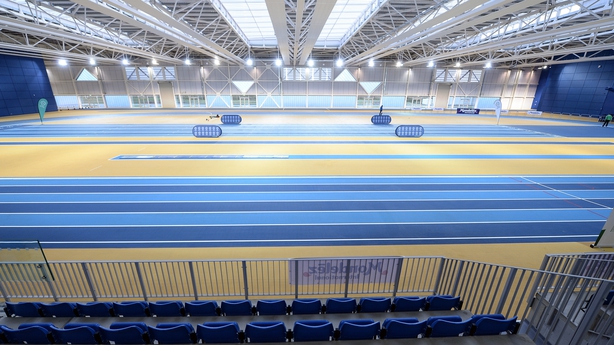 Peter Sherrard, CEO of the Olympic Federation of Ireland, said the funds will "provide much needed support for the sector and will allow continued planning for high performance athletes ahead of next year's Tokyo Olympic Games and the Paris 2024 cycle.

"This is welcome news for our athlete community who deserve our support and are working tirelessly to represent Ireland on the global stage."

The Football Association of Ireland also welcomed the news.

"Irish sport needs this support from Government now more than ever and this is a major boost for everyone in a sector which offers so much to Irish life," FAI CEO Gary Owens said.