Irish gymnast Kieran Behan has secured a place at the Rio 2016 Olympics Games following his performance at the Rio test event last night in the HSBC Barra Olympic Arena.

The 26-year-old, who trains at Tolworth Gymnastics Club in Surrey and is coached by Simon Gale, will compete in the floor final on Monday.

Speaking of the achievement, Gymnastics Ireland chief executive Ciaran Gallagher said: “In qualifying for the 2016 Rio Olympic Games, Kieran Behan has proven once again that he is among the world’s best gymnasts.

“His hard work and dedication, in addition to that of his coach Simon Gale, throughout this cycle since becoming Ireland's first gymnast to qualify for an Olympic Games in 2012 has been remarkable.

Ellis O'Reilly will attempt to become the first Irish female gymnast to compete at the Olympics when she competes later today. 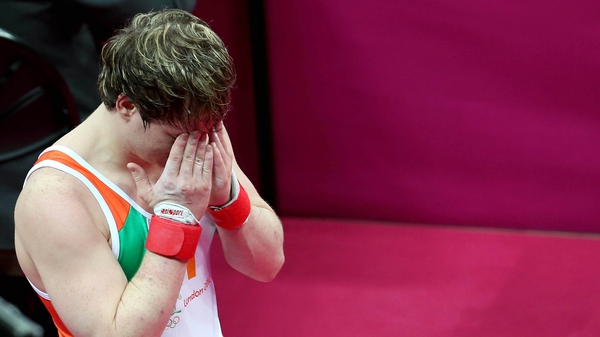