New figures show that 19 of the Top 20 most-watched sports programmes in Ireland last year were on RTÉ.

The most-watched sports programme of the year on any TV channel was RTÉ Two’s coverage of the Republic of Ireland’s opening match in Euro 2012 on 10 June with an average of 1,235,700 viewers watching as the boys in green took on Croatia in Poznan. 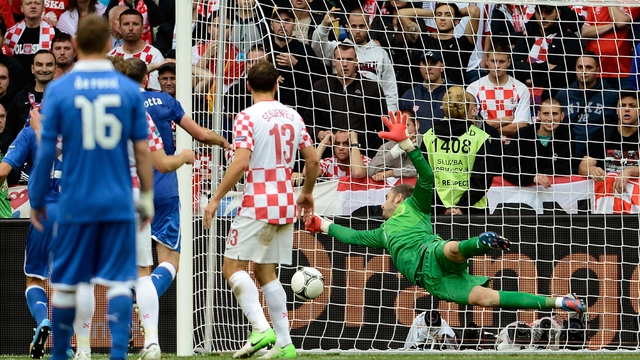 It was the first time since RTÉ’s coverage of the World Cup in 1994 that any sports event on any channel available in Ireland has achieved such a high audience.

Claiming second place was the Republic of Ireland’s Euro 2012 group match against Spain on 14 June with 1,144,900 viewers watching RTÉ Two for the entire 2½ hours of coverage of the game including pre and post match analysis. 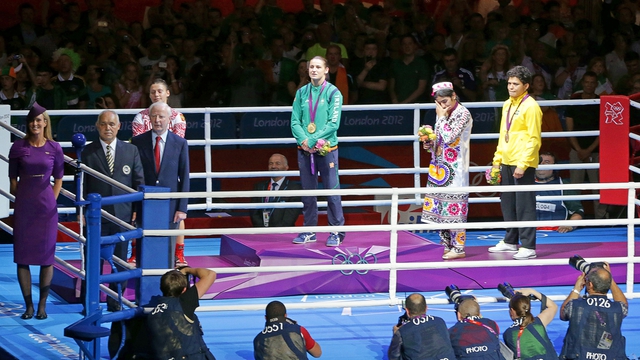 Joining them in the Top 10 are RTÉ Two’s coverage of the Republic of Ireland’s final group match in Euro 2012 as well as the Euro 2012 final between Spain and Italy; the All-Ireland hurling final and historic replay (Galway v Kilkenny), London 2012 Olympics coverage, featuring Katie Taylor’s gold medal-winning performance; the RBS 6 Nations match between Wales and Ireland and the All-Ireland Hurling semi-final (Tipperary v Kilkenny).

The remaining spot in the top 20 sports programmes went to BBC 1’s coverage of the Olympic Closing Ceremony.