The Atlanta Falcons extended their unbeaten start to the National Football League season to seven games with victory over the Philadelphia Eagles on Sunday. 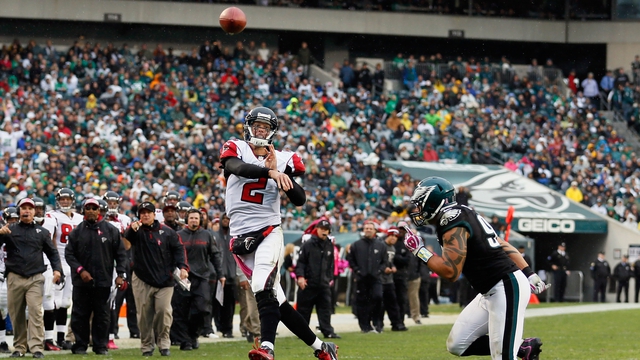 Showing no signs of complacency or rustiness after having a week off, the Falcons coasted to a comfortable 30-17 win with quarterback Matt Ryan passing for 262 yards and three touchdowns.

"Coming off our bye week, our goal was to come out and play fast in all three phases of the game," Falcons coach Mike Smith told reporters.

The reigning Super Bowl champions, the New York Giants, improved to 6-2 with their fourth win in a row after a 29-24 victory over the Dallas Cowboys in Texas. 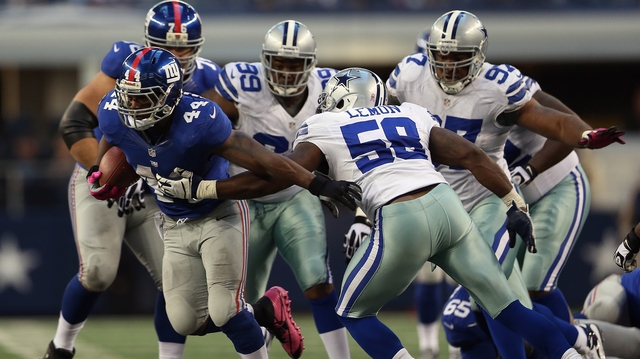 The Chicago Bears, who have lost just one of their seven games this season, registered their fifth consecutive win with a hard-fought 23-22 victory over the visiting Carolina Panthers. 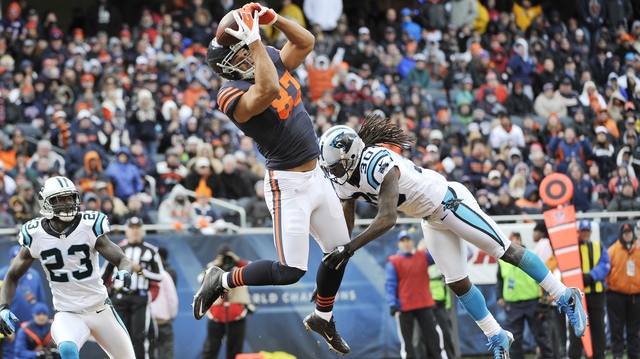 Carolina led by 12 points after the third quarter but the Bears rallied back and sealed the victory when Robbie Gould made a 41-yard field goal as time expired.

The Green Bay Packers chalked up their third win on the trot with a 24-15 triumph over the Jacksonville Jaguars at Lambeau Field. 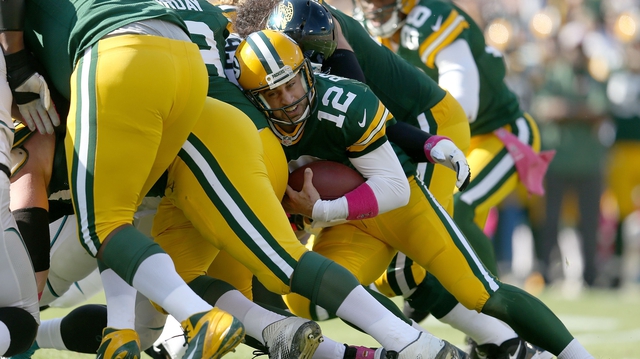 Quarterback Aaron Rodgers threw a pair of touchdown passes as the Super Bowl champions from two seasons ago improved to 5-3.

The Pats, last season's beaten Super Bowl finalists, improved to 5-3 to remain on top of the AFC East standings.

"We've got a long way to go. We've only played eight games. We've certainly not played our best football," Brady said. "The coach always says the football season doesn't start until after Thanksgiving. It is not even Halloween yet." 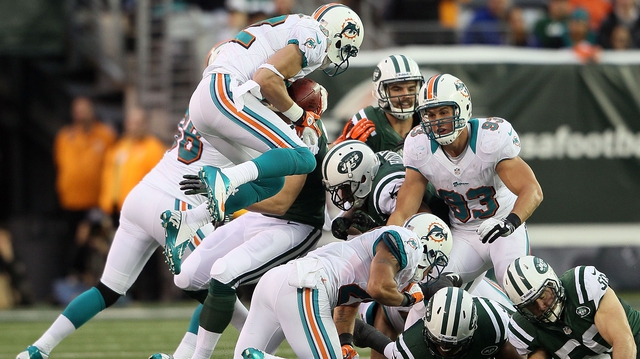 The visiting Miami Dolphins (4-3) moved to second place in the division with a 30-9 win over the New York Jets on a windy afternoon as Hurricane Sandy chugged towards the U.S. Eastern seaboard.

Backup quarterback Matt Moore threw a touchdown pass while Jets' signal caller Mark Sanchez had a miserable day, throwing an interception and being sacked four times. Miami's Olivier Vernon picked up a blocked punt in the end zone and blocked a field goal.

Another rookie, Andrew Luck, had better fortune, throwing a 16-yard touchdown pass to Vick Ballard on the opening drive of overtime to hand the Indianapolis Colts (4-3) a 19-13 win over Tennessee (3-5). 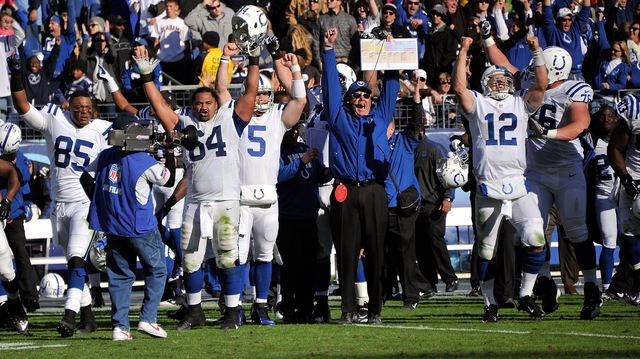 Rookie Trent Richardson scored a touchdown and recorded his first 100-yard game as the Cleveland Browns beat the San Diego Chargers 7-6 to record just their second win this season.

Matthew Stafford tossed his third touchdown of the game with 20 seconds to play to lift the Detroit Lions (3-4) to a 28-24 win over the Seattle Seahawks (4-4).