Team Ireland has confirmed the six athletes that will represent the country at the Winter Olympic Games in Beijing next month.

This will be the eighth Winter Olympic Games for Team Ireland over 30 years and brings the total number of Irish Winter Olympians to 33.

Gower and Desmond are first-time Olympians, while O’Connor will become the first Irish athlete to compete in three Winter Olympic Games.

The 2022 Olympics marks the first time Irish competitors have attended a pre-Games training camp, with the six athletes currently in Innsbruck, where they are training from their base in Mutters.

The athletes and the rest of the support team will travel out on the 26 January.

The Beijing Games is spread across three distinct villages and zones – Beijing, Yanqing and Zhangjiakou, with Irish interest in the latter two. 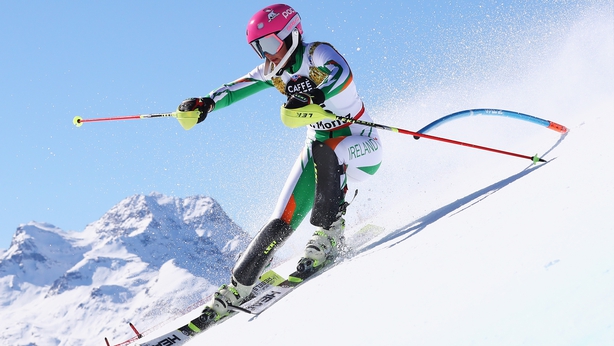 With roots in Carlow and Dublin, the Pyeongchang 2018 Olympian is set to compete in the giant slalom, slalom and Super G events in Beijing. She was born in Vetraz, Monthoux in France, near the Swiss border, and currently studies biomedical studies in Geneva. 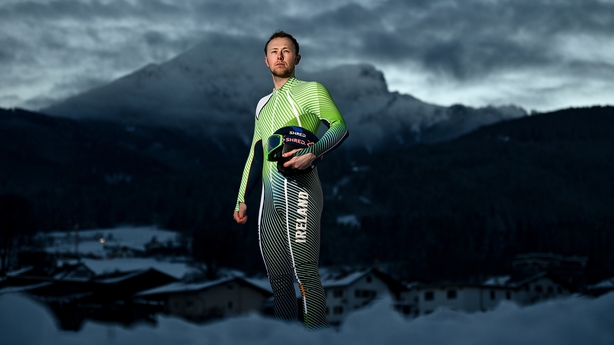 Gower’s paternal grandmother was born in Dublin and settled in Skibbereen. He is competing in his first Olympic Games. The former Junior World Champion for GB is set to compete in the downhill, giant slalom, Super G and alpine combined events. 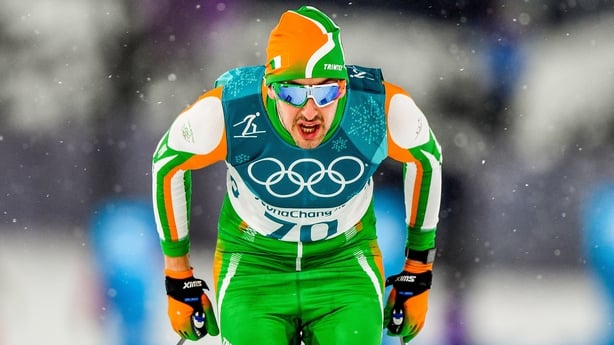 Heading into his second Olympic Games, Westgaard is competing in the 15km, 30km and 50km events in Beijing. With a Galway mother and Norwegian father, he is a well-respected and consistent athlete on the world circuit in cross country skiing, training up to five hours or 58km in one session. 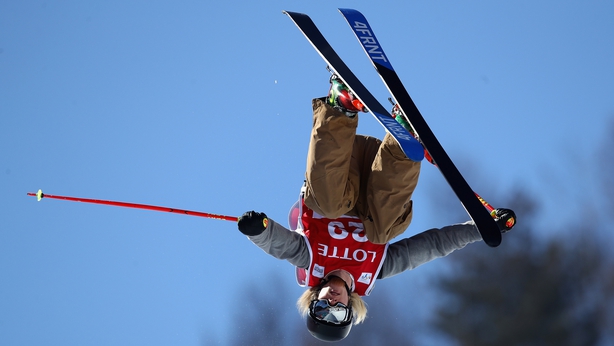 Cork born Brendan Newby, is better known as Bubba. He competed in the Pyeongchang 2018 Olympics, fulfilling a childhood dream he had since first watching the Olympics in Salt Lake City as a child. He will now be competing in Beijing as an even better skier, pulling his first ‘double’ in Austria in November. 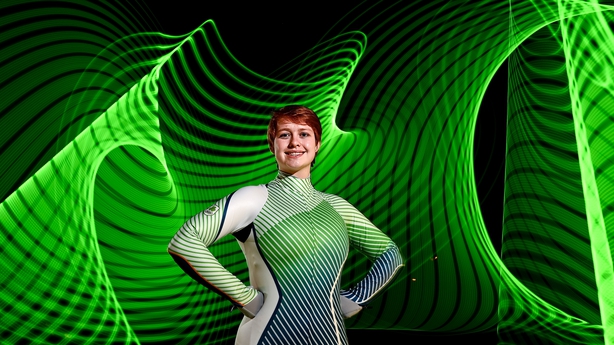 This will be the first time that Ireland will have a luge athlete in the Olympics, thanks to the talent and drive of Desmond, who set up the Irish Luge Federation herself in order to compete for Ireland.

The qualified medical doctor was targeting Milan 2026 primarily, and a strong showing in the latter part of the season helped secure her name in history as Ireland’s first luge athlete. Her paternal grandmother is from Ballyjamesduff, Co. Cavan, and her grandfather is from Cork. 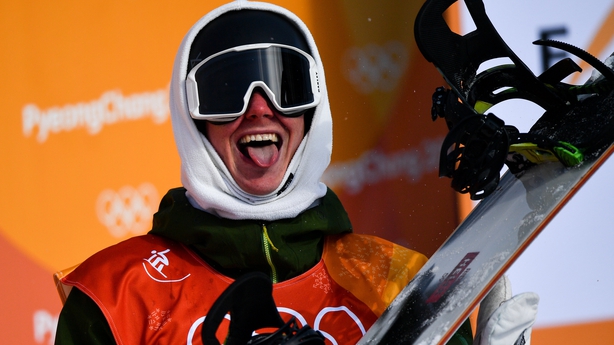 Beijing 2022 will see O’Connor become the first Team Ireland Winter Olympian to compete in three Winter Olympic Games. He previously competed in both Sochi 2014, Pyeongchang 2018, and at 24 is already a veteran of the sport. His paternal grandparents are from Drogheda and Dublin, and he lives in Utah, USA.