Irish gold medal rower Paul O'Donovan is not taking too long to bask in the glory of his achievements as he admits that thoughts are already turning to the Paris Olympics in 2024.

O'Donovan and Fintan McCarthy wrote their names into the history books with a commanding victory in the men's lightweight double sculls final in Tokyo.

The Irish duo lived up to their favourites status to power to victory at the Sea Forest Waterway, edging out Germany who had pushed them all the way, with Italy finishing a distant third.

O’Donovan is back in Skibbereen now and taking some rare down time in his family home, enjoying the end of the summer which is usually taken up by rowing.

"It’s good to be home, we’ve been away a lot during the summer months with the rowing," he said.

"It was probably a bit more unusual in that we’d go away for one regatta and doing a training camp there and stay a bit longer until the next regatta, travelling a bit less with all the Covid.

"There’s not the totally madness and chaos that there was the last time with tens of thousands of people around in Skibbereen, it’s a smaller crowd and kind of closer friends and family that you’d be seeing.

"It’s nice to just spend some time with each of them having a conversation rather than not being able to get a word in before someone drags you off in another direction."

The timing of the Olympics and the break in the international rowing calendar that followed gives O’Donovan a rare opportunity to take part in the Irish National Championships.

International commitments usually rule O’Donovan out the national championships but this year the 27-year-old is eager to compete and looking forward to going head-to-head with some familiar faces.

"We’re actually going to the Henley Regatta in the UK next week and the weekend after that it’s the national championships," he said.

"It’s rare that we get to race the national championships because they usually clash with one of the World Cup regattas in Lucerne which we always go to.

"It’s probably been about four years since we’ve done the national champs, it should be good now that we’re all back to our individual clubs and doing a bit of racing against each other, it should be a bit of fun.

"I’ll be competing against [Fintan and Gary] because I’m rowing with UCC, I’m getting the Quercus Scholarship there and they’ve been very good to me.

"That’s the good dynamic about the national championships. People think it’s all about Skibbereen but there’s other athletes from Clonmel, Galway and these kind of places and we get to do a bit of racing against each other."

While the gold medallist is eager to keep in touch with the domestic rowing scene, thoughts of defending his Olympic title in 2024 have already started to surface.

While the Tokyo games have not yet finished, O'Donovan is already starting to plan for Paris and admitted that the shorter build-up time of three years is entering into his thoughts.

"For sure now I’d definitely like to continue on until Paris, so we’ll go about planning what’s the best way to attack that," he said.

"I was laughing at myself there early thinking we don’t have the time to train for Paris that we did for Tokyo because it’s only three years away rather than the five we had for this past one but I think we should be able to work something out." 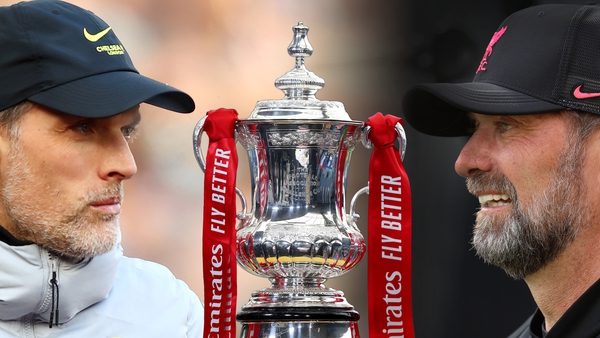 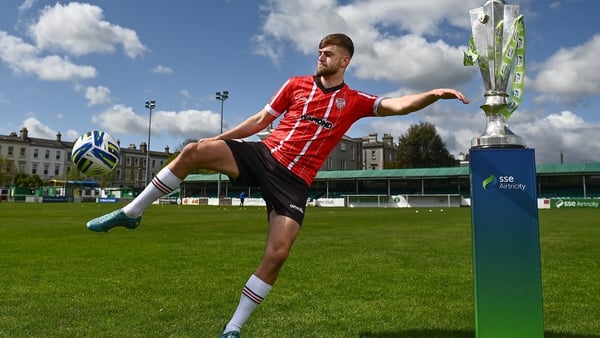 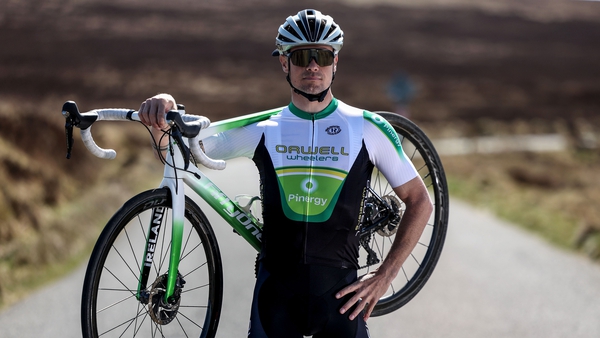 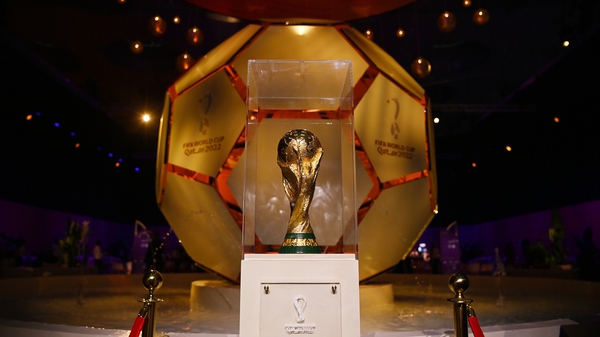 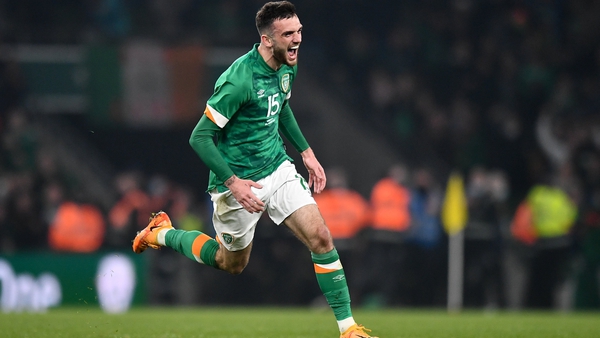