History was made in Tokyo on Wednesday as the Women's Four became the first female Irish athletes to win Olympic rowing medals.

But who are the fab four that secured Ireland's first podium finish of Tokyo 2020? 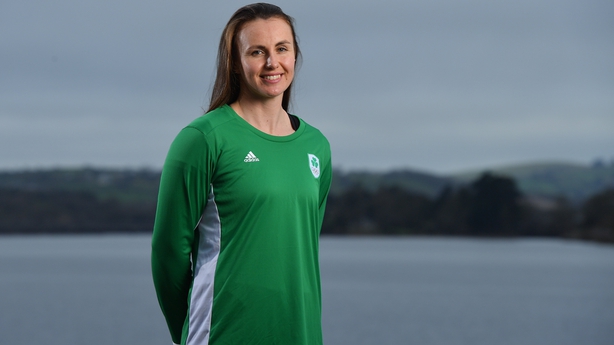 Galway native Aifric Keogh is a food microbiology graduate of UCC and a member of the Cork college's rowing club.

The 29-year-old from Furbo was part of the Irish team that won bronze at last year's European championships and silver this year.

She was also a finalist in the women's pair at the 2018 World Rowing Championships with current team-mate Emily Hegarty. 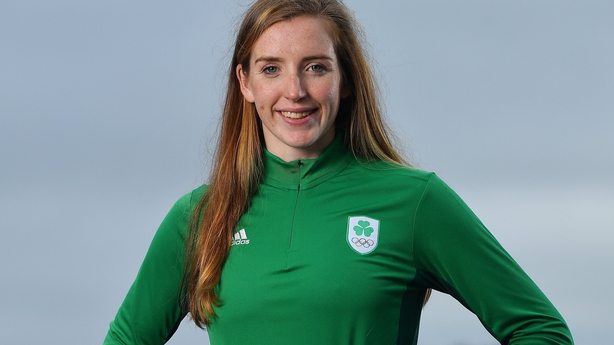 Emily Hegarty is a native of Skibbereen, Co Cork and a Biological Sciences student at UCC, who she also rows for.

In an interview with her local paper - The Southern Star - last year she said she took up rowing aged 11 because she was "fairly useless at every other sport I tried".

"I couldn't catch a ball or throw a ball or kick a ball, so I tried something new," she told the paper. 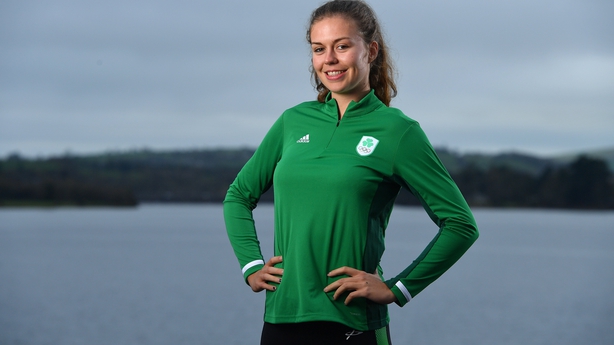 She studied commerce at UCD and now rows for their alumni club Old Collegians.

Lambe began rowing in 2012 at Commercial Rowing Club in Dublin.

Her older sister Claire and Sinead Lynch were finalists in the lightweight double sculls at Rio 2016.

Lambe was also part of the team that took bronze at last year's European championships and silver this year.

Her other career successes include a silver medal at the 2019 World U23 Rowing Championships. 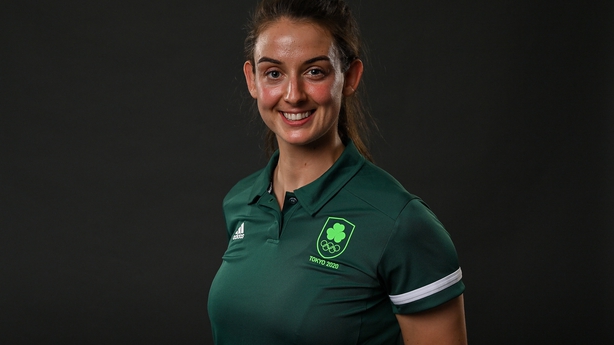 Fiona Murtagh hails from Galway and studied in both NUIG – her rowing club - and New York's Fordham University, which she attended on a rowing scholarship.

She began rowing at Galway Rowing Club in 2009 with some friends from school.

The 26-year-old from Moycullen was on the team that won bronze at last year's European championships and silver this year.

Her other career successes include winning the prestigious Head of Charles regatta two years in a row and Irish Rowing Championship titles.