Rory McIlroy is hoping the Olympics will help get his game in better shape because there is not much else to look forward to in Tokyo.

Stringent Covid-19 protocols have put significant restrictions on athletes to the extent it will not be the experience Olympians are used to and McIlroy admits he is going to the Games not out of patriotic duty but because he feels an obligation to golf as one of the world's leading players.

He will fly back to his Florida home first before arriving in the Far East a week on Tuesday – with the golf tournament due to start less than 48 hours later.

McIlroy still has some significant golf events to come in his schedule: September’s Ryder Cup, the World Golf Championship event in Memphis and the PGA Tour’s season-ending FedEx Cup.

He knows his game needs to improve after a final-round 71 at The Open left him level par and closer to last place than the top of the leaderboard. 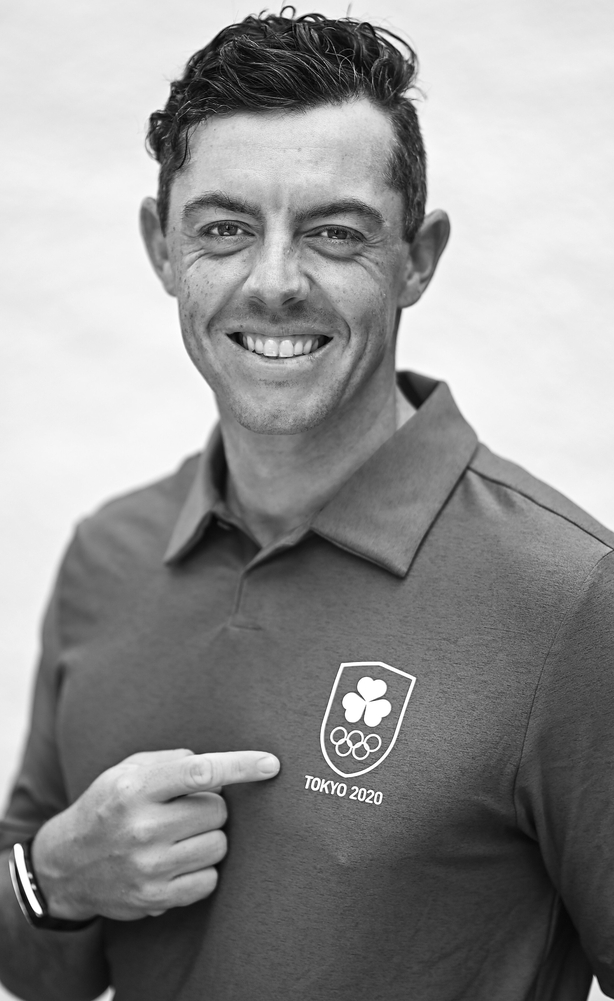 Asked whether he was looking forward to the Olympics the four-time major winner said: "I don’t know if there is much to look forward to. It’s going to be a very different environment.

"I am looking forward to getting another week’s golf in and trying to get my game in shape. There’s not much else to do there – so with 12 hours at the golf course hopefully I get my game into better shape.

"For me at the minute it’s just the process of trying to work my way back to the sort of form and the sort of the level that I know I can play at.

"There are a lot of birdies in there but a lot of bogeys, too. I’ve made 17 birdies this week, which is more than enough to challenge to win this golf tournament.

"I’m not a very patriotic guy, I’m doing it because I think it is the right thing to do.

"I missed it last time (concerns over the Zika virus forced his withdrawal) and for golf to be an Olympic sport you need your best players there and I feel I want to represent the game of golf more than anything else." 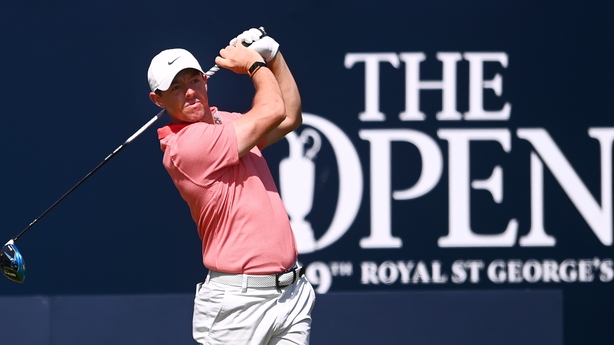 There have already been some positive coronavirus cases within the athletes’ village in Tokyo but that is not a concern for McIlroy.

"I’ve travelled all over the world since this thing started and don’t know how I haven’t got it at this point just because of where I have been and the environments I find myself in," he added.

"I’ve done everything I can to not get it, I’ve been vaccinated and whenever I travel I travel on my own – I have the luxury of doing that – and I should hopefully not pick it up on the way.

"Then when you get to Tokyo it is a matter of abiding by the rules and trying to not get it so your stay there is only seven days."

McIlroy’s game highlights how weary he has become and he cannot wait to get home for a few days’ rest.

"I’ve spent three weeks away from the family and the performance from this week wasn’t what I wanted," he said.

"My body is a little beat up, I’ve got a couple of niggles – I think I tweaked my neck with the first hole out of the rough today."

It's been a longer wait than usual but the #Olympics begin on Fri 23 July. Follow all the action from #Tokyo2020 with our 24-hour coverage on https://t.co/cFCv7SFeO3 and the @RTE News app, watch live on @RTE2 or @RTEplayer and listen to updates and live commentaries on RTÉ Radio. pic.twitter.com/5Q1LwCrw3n