Ireland's Brendan 'Bubba' Newby has finished 22nd in his Men's Halfpipe qualification event at the Winter Olympics in Pyeongchang.

Going in the second qualifier, the Cork born 21-year-old was well placed after his first run with a score of 53.80 leaving him in 14th place with the top 12 skiiers qualifying for the final.

However needing to improve on his score in his second run, Newby attacked the halfpipe hard and made a mistake, leading to a fall and a second run score of 13.20.

Newby quickly recovered from that fall and appeared to suffer no adverse effects.

With the best score of the two runs standing as his overall score, Newby finished in 23rd overall, missing out on a final place. 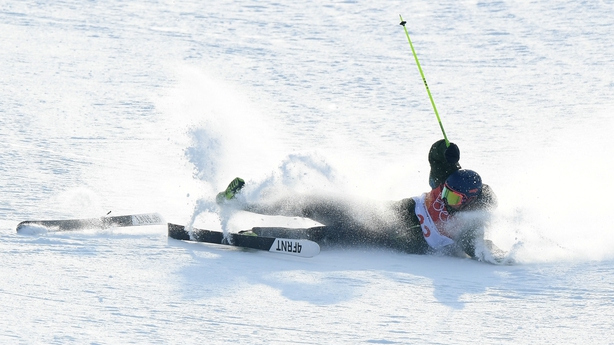