Russian sports minister Vitaly Mutko has angrily denied suggestions that the hacking of confidential medical records belonging to leading American sports stars has anything to do with the Russian state.

The records were held by the World Anti-Doping Agency and relate to "therapeutic use exemptions" granted to certain athletes so they can take medication - prescribed by a doctor and verified by an independent panel - that would normally be banned because of its performance-enhancing qualities.

WADA confirmed on Tuesday that it had been the subject of repeated cyber attacks by a Russian-based group known as the Tsar Team or Fancy Bears.

This followed the publication of the TUE data, including the drugs that were prescribed, for tennis sisters Serena and Venus Williams, four-time Olympic gymnastics champion Simone Biles and US women's basketball player Elena Delle Donne on a recently registered website, fancybear.net. 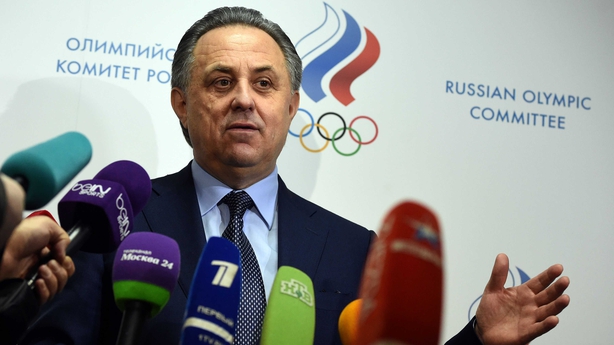 Speaking at the UEFA extraordinary congress in Athens, which Mutko attended in his capacity as the president of the Russian Football Union, the 57-year-old said: "How can you prove they are from Russia? You blame Russia for everything. I don't know (where they are from), I don't have this information.

"But we are also concerned because they have the same data for Russian athletes and we can also be a victim. No, there is no state involvement. How could there be?"

When asked about the fact that WADA has clearly said the attacks come from Russia and the hackers themselves have hardly hidden their nationality, Mutko said: "It is a bad thing the information has been hacked.

"All the information should be protected. It's personal data. We have data protection rules in Russia, too. If somebody hacks personal data they will be prosecuted."

The stealing of these private medical records - which reveal that the Williams sisters have been periodically prescribed anti-inflammatory drugs and pain-killers, while Biles is being treated for attention deficit hyperactivity disorder, a condition she says she has had since early childhood - has already been strongly criticised.

United States Anti-Doping chief Travis Tygart said: "It's unthinkable that in the Olympic movement hackers would illegally obtain confidential medical information in an attempt to smear athletes to make it look as if they have done something wrong.

"The athletes haven't. In fact in each of the situations, the athlete has done everything right in adhering to the global rules for obtaining permission to use a needed medication." 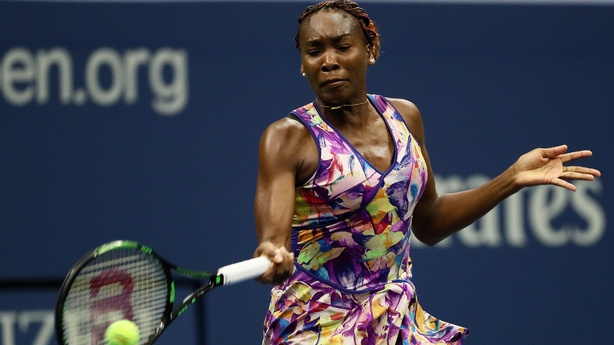 Venus Williams said she was "disappointed" that her medical data has been "compromised by hackers and published without...permission".

While Biles added in a short statement on her Twitter page: "Please know, I believe in clean sport, have always followed the rules, and will continue to do so as fair play is critical to sport and is very important to me."

WADA revealed that hackers had illegally gained access to its anti-doping administration and management system database via an IOC-created account for the Rio Games.

Director general Olivier Niggli said: "WADA deeply regrets this situation and is very conscious of the threat that it represents to athletes whose confidential information has been divulged through this criminal act."

The attacks are understood to have originated in Russia in the wake of the McLaren Report, which uncovered a state-sponsored doping programme and led to some competitors being banned from this summer's Olympic Games and the blanket exclusion of the country's athletes at the Paralympics.

The Fancy Bears hack team has promised that more hacked information will be published.

"We are going to tell you how Olympic medals are won. We hacked World Anti-Doping Agency databases and we were shocked with what we saw," the hackers have boasted on their website.

"We will start with the US team which has disgraced its name by tainted victories. We will also disclose exclusive information about other national Olympic teams later."

These most recent attacks follow an earlier attempt to find the address of Russian doping whistle-blower Yulia Stepanova, who is now living in hiding in the United States with her family.