So the last day of the Rio Olympics has arrived. It’s been a Games that has had it all for Ireland and it isn’t over yet.

The last three of the country’s 77-strong team have had a long wait for their event and today the men’s marathon runners finally take to the streets of Rio.

The Raheny Shamrock runner is known for his laid-back style and, having taken time out from running to road-trip around the United States in the past, he lists US beatnik author Jack Kerouac as one of his heroes.

His coach Dick Hooper is in Rio with him and will be able to impart his experience having raced in the 1980 Olympic marathon in Moscow. 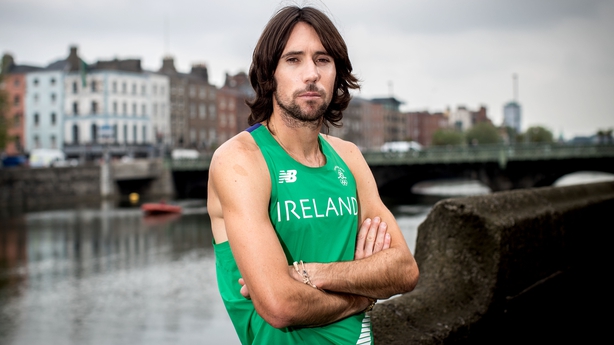 The Holywood, County Down man is based in London and is a qualified doctor. He only took up athletics as a 19-year-old at his brother’s insistence, though quickly learned that he had a serious talent for distance running.

He plans to release a book after Rio detailing his journey from doctor to Olympian. 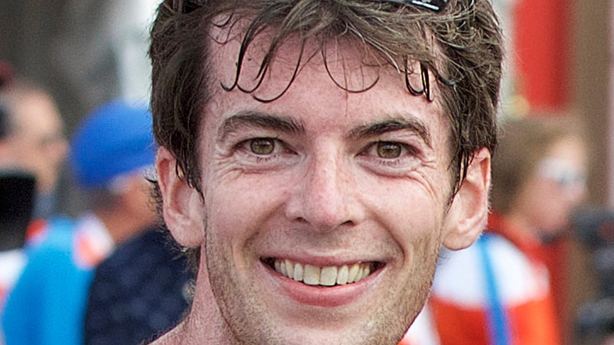 The 30-year-old Belfast man is based in Loughborough in England and was the fastest of Ireland’s three marathon qualifiers with a 2:14.52 in Berlin back in September 2015.

Like the other two Irish runners in action on Sunday this will be his first appearance at an Olympic Games. He works as an assistant head teacher. 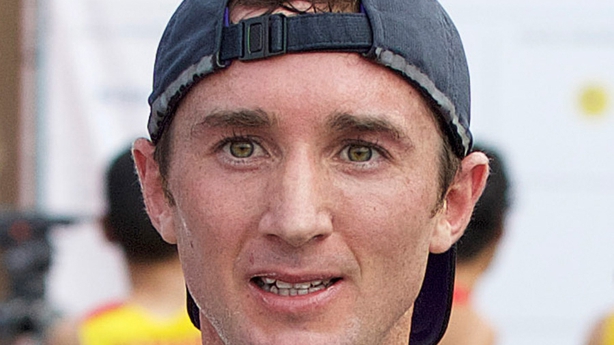 Our man in Brazil @Sweeney_Peter casts his eye over the final day of action at #Rio2016 #RTERio2016https://t.co/ycGr2LtkHz