The Russian boxer who ended Michael Conlan’s Olympic dream on Tuesday could be forced to give America's Shakur Stevenson a walkover in in the semi-finals.

Bantamweight Vladimir Nikitin beat Conlan by unanimous decision in the quarters, prompting a furious reaction from the Irishman and many observers.

In the aftermath, Conlan vowed to never again fight for the Amateur International Boxing Association after he was robbed of an Olympic quarter-final win, adding: “AIBA are cheats. That’s me, I’ll never box for AIBA again, they’re cheating b******s. They’re paying everybody.

"I was here to win Olympic gold my dream’s been shattered now.”

Nikitin was due to fight the Billy Walsh-coached Stevenson for a place in the final, but it's been reported that he could pull out of the bout because of injuries sustained in his defeat of Conlan.

Under AIBA rules, he does not have to officially withdraw from the fight until the morning weigh-in. 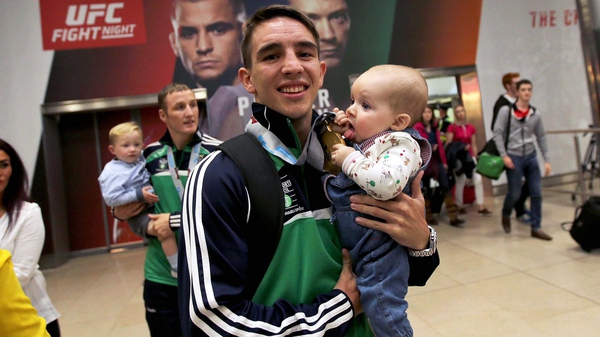