Annalise Murphy didn't know whether to laugh or cry as she laid to rest the demons of London 2012 with a glorious silver medal in the Laser Radial medal race on Tuesday - and said she hoped her feat would inspire a whole new generation of Irish sailors.

Murphy went into the final day’s racing in the bronze medal position but she delivered when it mattered most to overtake Danish rival Anne-Marie Rindom and scoop the silver.

Four years ago, Murphy ended up just outside the medals, despite heading the standings from the start until the final three races. There would be no such pain this time around.

“It’s amazing," she told RTÉ Sport. "This time four years ago I’d just finished fourth and it was the hardest day of my life.

"I said I was going to try and come back and get a medal so to actually do it is incredible. I was really happy. I don't know whether I'm laughing or crying. That last race, I put everything together really well and I’m over the moon.

“My whole family are here, they’re incredible. It’s amazing for Irish sailing. Hopefully I can inspire a whole new generation."

Murphy was briefly leading the medal race and actually had the gold medal in her sights, but Marit Bouwmeester from the Netherlands produced a burst to take the top honour.

That didn't dampen the Irishwoman's spirits too much though, as she reflected on a long, tough journey to redemption.

“I didn't think I was going to be in this position, even a few months ago, I was sailing really badly," she added. "To be able to come and do it when it mattered is incredible.

"I knew I had to treat it like every other race I’ve had this week. I knew if I was scared I'd end up losing out. I attacked the race and it worked out well for me." 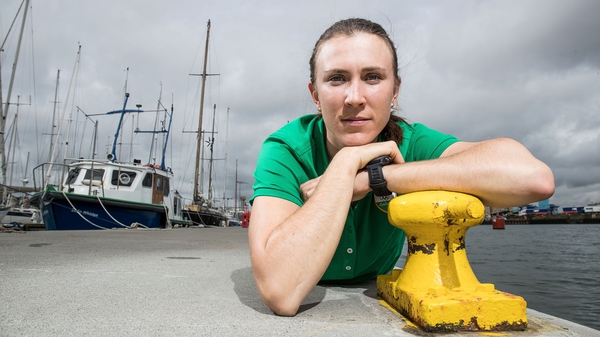