Defending champions Serena and Venus Williams suffered their first ever Olympic doubles loss in the opening round in Rio in a day that of shocks that also saw men's world number one Novak Djokovic's dreams of gold ended in the first round.

In the men's doubles, there was more bad news for the siblings as Jamie and Andy Murray lost their first round tie against the Brazilian duo of Andre Sa and Thomaz Belluci.

The British pair saved six match points during a second set tie-break but were eventually undone by a Bellucci winner which was aided by a net cord and sealed a 7-6 (8/6) 7-6 (16/14) victory in two hours and two minutes.

The shock result means the top two seeds in both doubles competitions have already been eliminated, with top seeds Nicolas Mahut and Pierre Hugues-Herbert of France having lost to Colombia's Juan Sebastian Cabal and Robert Farah.

Venus Williams finds herself out of the tournament after only two days, unless she decides to play mixed doubles, having lost to Kirsten Flipkens in the opening round of the singles on Saturday night.

The 36-year-old did not speak to the press after that loss, with coach Mary Joe Fernandez revealing Venus was suffering with illness.

"We didn't play our best whatsoever tonight. We played terrible and it showed in the result"

She was clearly below her best again in the doubles and Serena, who won her opening singles earlier on Sunday, could not find a high enough level to make up for it.

The world number one said: "It was a really tough match for us, a really tough draw, but we're used to tough draws. We didn't play our best whatsoever tonight. We played terrible and it showed in the result."

For Serena, it was a first ever loss in Olympic doubles. She missed out on Athens in 2004, when Venus suffered a first-round defeat alongside Chanda Rubin. 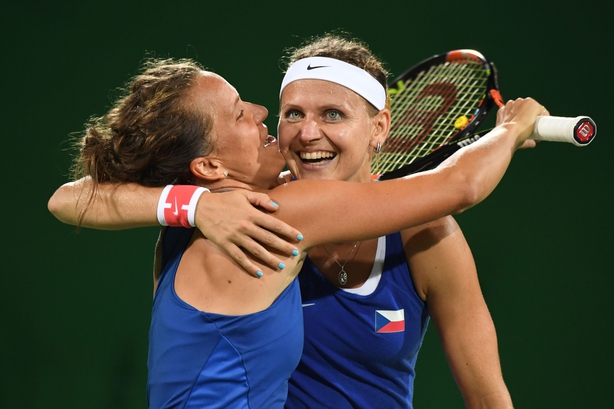 Both sisters hold four gold medals, making them the most successful Olympic tennis players of all time, and they are rare among their peers in how much they prioritise the Games.

This surely will be an Olympic swansong for both, but Serena, who won double gold in London, insisted the result was not too much of a blow.

"I wouldn't say it's devastating," she said. "We had a chance to compete for our country and we did the best that we can.

"We had a blast out there. It was a lot of fun and we'll always remember these moments and these matches, and I think that's what matters most.

"We've had so many Olympic doubles golds, so many grand slam championships. It's been unbelievable." 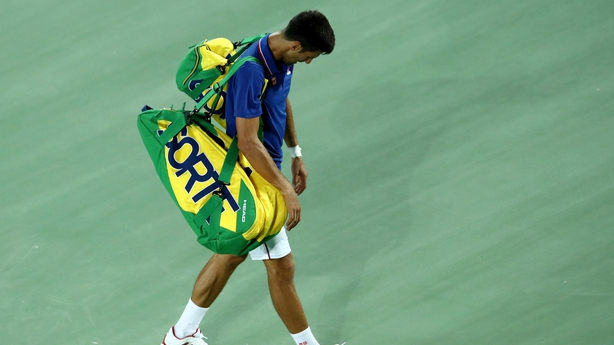 Djokovic will have to wait at least four years to realise his Olympic ambitions - he won bronze in Beijing - after going down in straight sets to Del Potro.

The last time the Serbian lost an opening match on hard courts was to Sam Querrey in Paris-Bercy 2012, a streak of 37 straight games.

Del Potro,a  former US Open champion ranked 145 in the world after an injury-hit few years, stunned the Serb with a powerful display to win 7-6 (4), 7-6 (2) in the biggest upset in the tennis tournament.

Olympic gold is the only major prize that still eludes Djokovic, who was distraught when he spoke to the media after the match. .

"No doubt this is one of the toughest losses in my life and in my career," he said. "It's not easy to handle, especially now, just after the wounds are still fresh." 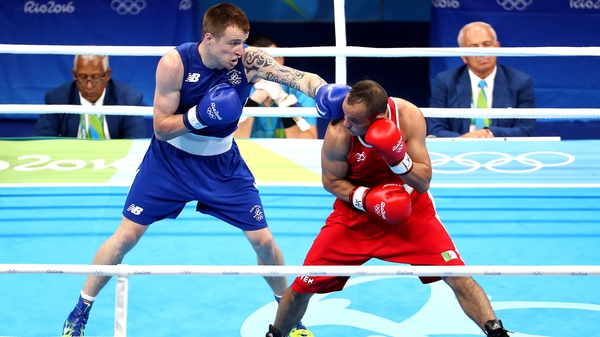