The International Olympic Committee has decided against imposing a blanket ban on Russian competitors at Rio 2016, despite evidence of a systematic state-sponsored doping programme.

The governing body for the Olympic movement today revealed that it instead be the responsibility of each sporting federation to check the doping records of Russian competitors under its jurisdiction.

The IOC has been under huge pressure to throw Russia out of the Games after a second World Anti-Doping Agency-funded investigation found proof of a doping programme directed by the Russian state.

But at its second emergency meeting in a week, the IOC's executive board opted against a collective sanction and asked all international sports federations affected by Russia's cheating to make their own judgements on eligibility against a set of strict criteria.

A statement from the IOC after Sunday's meeting read: "Entry (to the Rio Olympics) will be accepted by the IOC only if an athlete is able to provide evidence to the full satisfaction of his or her international federation."

Russia's track and field athletes have already been banned by the IAAF and other federations now face a race against time to establish those Russians who meet the criteria set out to allow them to compete in Brazil.

WADA had recommended for all Russian athletes to be banned after a report led by Canadian lawyer Richard McLaren revealed evidence of widespread state-sponsored doping by the country during the 2014 Sochi Winter Olympics.

But now there is the likelihood of some Russian athletes appearing in Rio, with an IOC statement released on Sunday afternoon following their executive board meeting confirming international federations will be tasked with the job of banning those who do not tick all the right boxes.

In its statement, the IOC listed its decisions and what they meant to those athletes wishing to participate and the workload now given to the international sports federations, saying it would not accept the entry of any Russian athlete that could not meet a list of conditions.

They include the federations applying the WADA Code agreed last month, and the federations have been told not to accept the absence of a positive drugs test from an athletes' record as sufficient to grant access to the Games.

Each athlete's respective doping record will again be taken into account, with federations asked to analyse "reliable, adequate international tests" - not those conducted within Russia.

Any athlete or official implicated in the McLaren report should be excluded and the international federations will also have to apply their own rules in relation to collective sanctions against the Russian national federation in their respective sport.

The IOC has also said that the Russian Olympic Committee will be unable to select any athlete who has been sanctioned for doping in the past, even if they have served any prior punishments. 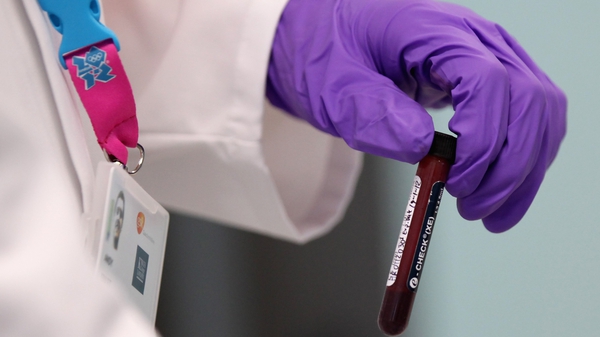