Dublin para-triathlete Catherine Walsh and her pilot, Fran Meehan, have today been confirmed as part of the Irish Paralympic team heading to the Games in Rio this year.

The duo will compete in the PT5 event in Para-triathlon, and will be Ireland’s first ever para-triathletes to attend a Paralympic Games as the sport makes its debut in Rio this September.

"It is fantastic to see that in the first year of Para Triathlon at the Games, there will be Irish triathletes representing their country at Rio.

Chef de Mission for the Irish Team, Denis Toomey, said: “We are delighted to welcome triathlon onto Team Ireland for the 2016 Games.

"Ireland will now be represented by 46 athletes across 10 different sports, and as Chef de Mission, I certainly look forward to leading them all to Rio for the Games.” 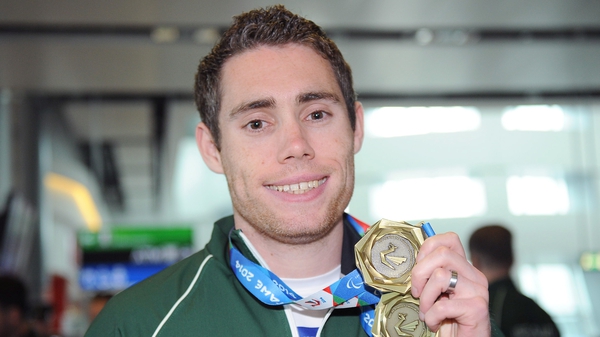