The Olympic Council of Ireland and Hockey Ireland have announced the Irish men's hockey squad for the Olympic Games in Rio.

Head coach Craig Fulton’s 16-man squad, plus three travelling reserves, will be the first Irish side to represent their country in a team sport at a Games since 1948.

Ireland will have formidable opponents in Group B where they will be joined by Olympic champions Germany, silver medallists Netherlands and Pan-American champions Argentina.

Goalkeeper David Harte will captain the side and Rob Johnson, Acting CEO for Hockey Ireland, has praised the “dedication and sacrifices” of those involved.

“To be the first field team sport to represent Ireland at an Olympics in 68 years is a historic achievement,” he said.

“And to be a selected team member in this history-making side is an incredible personal achievement - congratulations to each and every one of the players selected!”

“Craig Fulton with his support team, has stretched the squad, raising them to higher performance levels.  I know that Craig’s final decision on selection was extremely difficult.”

Team Ireland’s first game at Rio is on Saturday 6 August. 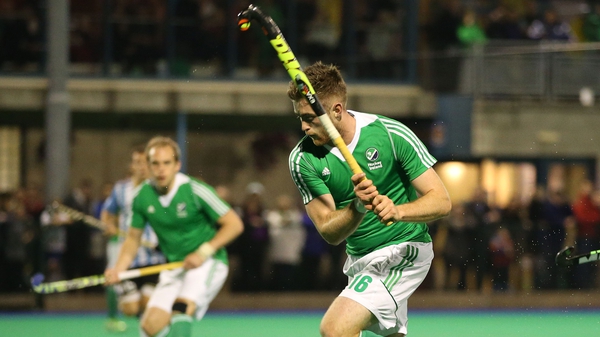