The IAAF's Doping Review Board has turned down applications from 67 Russian athletes to compete internationally as individuals following a blanket ban on the country's track and field athletes for systematic doping.

The All-Russian Athletics Federation (ARAF) said in a statement on Saturday it was informed by the sport's governing body IAAF that only one application, from long jumper Darya Klishina, was approved.

"The rest of the 67 athletes who have been approved by the ARAF's board as they have fulfilled the federation's criteria to compete in the Olympics have been refused," ARAF said on its website

Athletics' world governing body said in a statement that the 25-year-old Klishina, who trains at the IMG Academy in Florida, had become the second athlete to meet its "exceptional eligibility criteria".

But Russian news agency TASS said all other applications from Russian athletes, including pole vault great Yelena Isinbayeva, had been rejected.

The head of the legal department at the Russian Olympic Committee, Alexandra Brilliantova, was quoted by TASS as saying: "The refusals were received by everyone, except for Klishina."

Doping whistleblower Yuliya Stepanova, whose evidence exposed the systematic doping in Russia and led to its ban from competition, was the first athlete cleared to compete in Rio.

The IAAF said: "Darya Klishina's participation as a neutral athlete in international competition is still subject to acceptance by the organiser of the competition in question (in the case of the Rio Olympics, the International Olympic Committee), in accordance with the rules of that competition.

"As soon as the formalities for Ms Klishina's eligibility under IAAF rules are confirmed, the IAAF will be writing to notify international events organisers of her eligibility."

The IAAF said its doping review board had received 136 applications from Russian athletes seeking to be allowed to compete in Rio as neutrals, "namely on the basis that they are not tainted by RUSAF's (The Russian Athletics Federation) failure to put in place adequate anti-doping systems because they have been subject to other, fully adequate systems outside of the country for a sufficiently long period to provide a substantial assurance of integrity".

Russia has taken the fight against its ban from the Olympics to the Court of Arbitration for Sport.

Twice a world championship finalist, Klishina said in a post on her official Facebook page she was "really happy" with the IAAF's decision.

She added: "I appreciate every effort of IMG Academy and its staff to create the best possible, safe and clean environment for me." 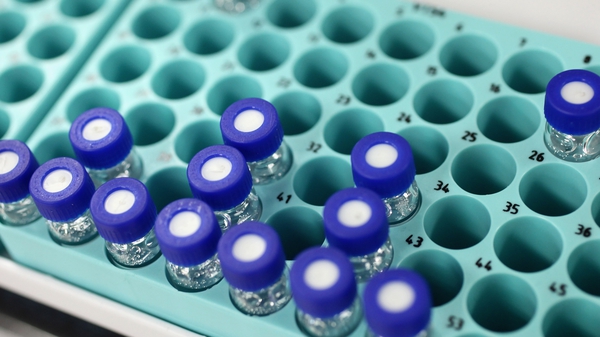 Court of Arbitration for Sport to rule on Russian athletes