The Rio de Janeiro state government has declared a 'state of public calamity', saying emergency financial measures must be undertaken in order for the Olympic Games to go ahead as planned due to a 'severe economic crisis' in the state.

A statement issued by the authority on Friday said that a drop in government revenues due to an ongoing recession had left the state unable to "honour its commitments towards the achievement of the Olympic and Paralympic Games in Rio in 2016".

"The decree authorises the competent authorities to adopt exceptional measures necessary for the rationalisation of all essential public services," it said.

The appeal from the state government is expected to see emergency federal funds released to help make up the shortfall.

Brazil has been in recession for the past two years, with the spending necessary to prepare for the Olympics creating huge economic stress.

Preparations for the Games have also been affected by fears over the Zika virus. Brazil has been badly affected by Zika, a disease which can have severe consequences for unborn babies, with almost two million people infected.

The Olympics is due to run from 5-21 August, with the Paralympics due to start on 7 September. 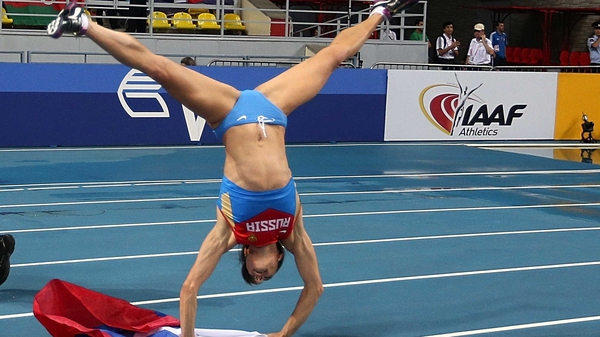