Natalya Coyle is the latest official member of Team Ireland after she was formally put forward to compete at her second Olympic Games.

Pentathlon Ireland made the announcement confirming Coyle would join Arthur Lanigan-O'Keeffe, who had already booked his ticket to Rio by winning last year's European Championships, in representing Ireland this summer.

Both athletes were part of the Irish team for London 2012, where Coyle, now 25, finished an impressive ninth, and the pair teamed up earlier this year to win mixed relay gold at the world championships.

Head coach for Pentathlon Ireland’s High Performance Program Andy MacKenzie said: “Both athletes have made continuous improvement over the last four years, and have become multiple medalists with Arthur as the current European Champion.

"We are very grateful for the ongoing support of our High Performance programme by Sport Ireland, which has made this possible. Both Natalya and Arthur are extremely proud and excited to be representing Ireland for the second time at the summer Olympics”. 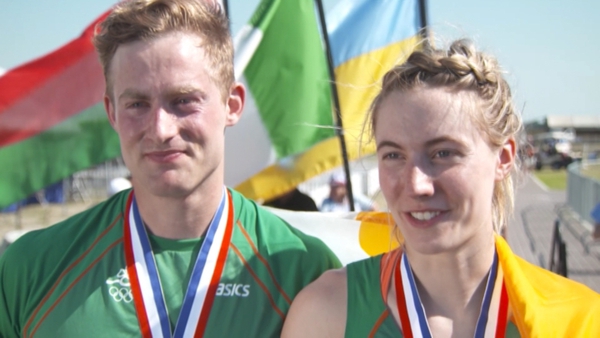