The City Hall of Paris officially backed a likely bid for the 2024 Summer Olympic Games after a vote by the City Council on Monday.

It is now up to the French National Olympic Committee to formally declare the candidacy before the 15 September deadline.

After French president Francois Hollande said he was in favour of a bid, only the City's support was missing.

Boston, Hamburg and Rome have already launched their bids for the 2024 Games 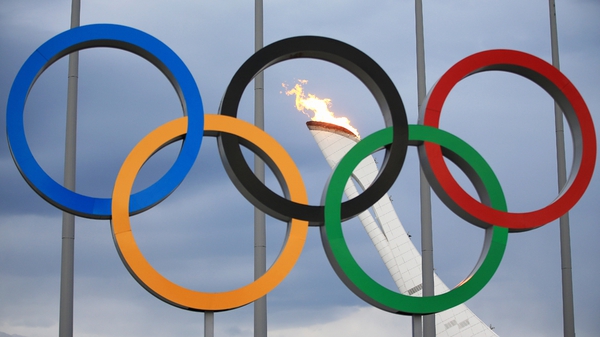