World, European and now twice Olympic champions Norway built a three-goal advantage at half-time and kept the pressure on the underdogs with their strong defence and probing attack.

Linn Sulland top-scored for the Scandinavians with 10 goals before they collapsed on the court with tears in their eyes while their beaten opponents also celebrated a first Games medal for the tiny Balkan nation.

Montenegro became independent in 2006 when it split from a state union with Serbia and has a population under 700,000.

They battled hard to equalise midway through the second period but their indiscipline did not help. Milena Knezevic was shown a red card for three two-minute suspensions while other team mates were sin-binned.

Tournament top-scorer Katarina Bulatovic joint top-scored in the match with 10 goals for Montenegro. 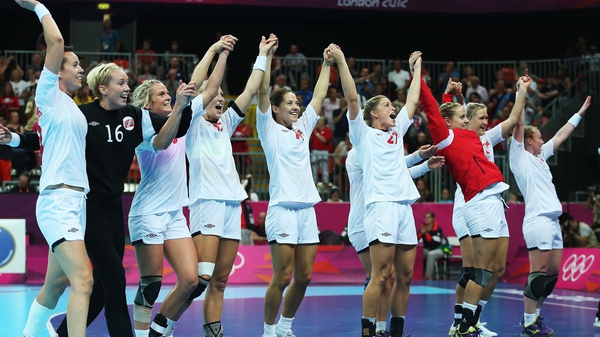