Yohan Blake insists his rivalry with sprint king and fellow Jamaican Usain Bolt will remain a friendly one regardless of what happens at the Olympics.

Bolt stormed to victory in both events in 2008 but could only take the 200m world title in Daegu last year as Blake capitalised on his countryman's disqualification to win the 100m.

Blake also beat the 25-year-old over both distances at the Jamaican trials earlier this month.

Blake told the BBC: "Win, lose or draw we are friends, even though it is business and he wants to win and I want to win."

Blake trains alongside Bolt under the same coach at the Racers Track Club in Kingston and he feels the arrangement has been hugely beneficial.

He said: "Every time in training I want to win but he's always there. So I say, 'Okay, how am I going to win on the big day?'.

"That's why some of the time I tend to be at the front so when I get on the track I can say, 'Okay, I beat him in training'."

Blake also credits Bolt for assisting in his development. 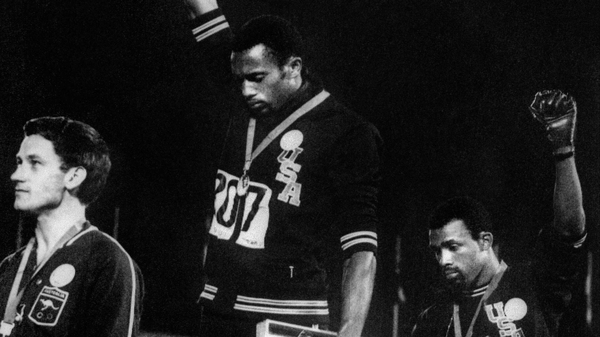