The United States have lost a second Miami Heat player to injury in as many days with Chris Bosh withdrawing from Olympic consideration due to an abdominal strain.

Yesterday, Bosh's team-mate on the NBA champions, Dwyane Wade, pulled out with a knee injury.

Bosh was hurt during the play-offs, and his agent Henry Thomas told the Sun Sentinel: "In discussions with the doctors, they just felt the severity of the injury was such that, under the circumstances, it was more important, right now, just to rest and rehab this injury, so it does not become a chronic problem. It was a pretty serious injury."

Like Wade, Bosh was a member of the United States team that won gold in Beijing four years ago.

The United States training camp is due to open in Las Vegas next week. 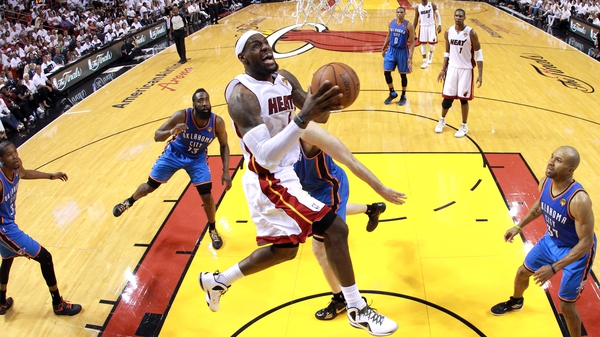