Cyclist David O'Loughlin has been allocated a spot on Team Ireland after a successful lobbying campaign by the Olympic Council of Ireland.

The OCI were granted a place in the men's individual pursuit competition and decided to give it to O'Loughlin, who finished sixth the World Championships in March.

Commenting on the development, OCI President Pat Hickey said: 'We have been putting the pressure on at international levels to get this spot, one that is ready made for David O'Loughlin, and we expect that Cycling Ireland will formally nominate David to us for selection onto the Irish Olympic squad in the coming days.'

Frank Campbell, Ireland's Olympic team manager, congratulated the OCI and Cycling Ireland on their intensive work on gaining the vital spot and also thanked the Irish Sports Council for its full support. 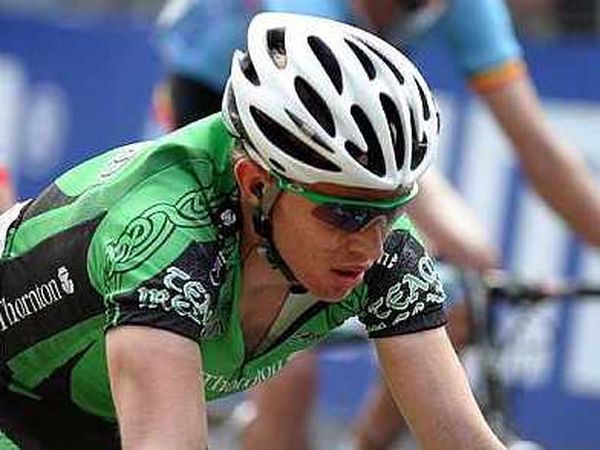 Frustration for O'Loughlin in Denmark