Cathal Lombard has apologised for his use of banned substance EPO and has decided not to ask for the B sample to be analysed.

Lombard admitted to using EPO in a radio interview but wants to return to the sport as a clean athlete as he believes that "much of my improvement was achieved without doping. I would like to give young people and my peers in Irish athletics the chance to believe that all that is true."

He added: "I think the only way for me to do that is to remain in the sport, serve my ban and show what I can do as a clean athlete."

The 28-year-old Cork man, who flew home from his Olympic training camp in Italy last night, continued: "Regardless of the outcome of the disciplinary process against me, out of my respect for (fellow athlete) Mark Carroll and in the interest of the sport I want the Irish 10,000m record set by me in April annulled and returned to Mark as soon as possible."

"I wish to apologise to my fellow athletes on the Irish Olympic team and those members of the association involved with the team for what has happened at this time."

Pointing to his future, he said: "As unbelievable and ironic as it may seem, I am strongly against doping in sport. It would be my greatest wish now to join the fight against doping and work in the anti-doping area."

Lombard concluded: "People make mistakes in life. There are few who will stand up and acknowledge their mistakes. I made a grave error and will pay a very heavy price. I hope that in time you will afford me the opportunity to earn some semblance of respect again."

While his Irish Sports Council funding, thought to be as much as €20,000 over the past two seasons, has been suspended, Lombard could also incur the wrath of the Irish Medicines Board (IMB). Under regulations drafted in 2003, it is an offence to import a prescription-only product, such as EPO, into Ireland by mail order. He could face a maximum fine of €1,927 or up to one year's imprisonment if the matter is furthered. 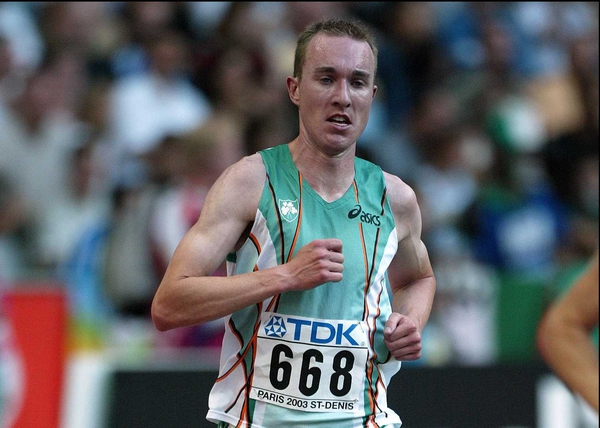