A standoff between gardaí and a man who is believed to be a disgruntled Dundalk supporter has ended at the headquarters of the FAI in Dublin.

The man entered the Merion Square offices some time after 2pm this afternoon and doused the reception area and front of the building in petrol.

According to reports the man was staging a protest over the fact that Dundalk will not be one of the clubs to make up the new FAI Premier League.

At around 3.30pm, he came out of the building peacefully and was interviewed by gardaí. 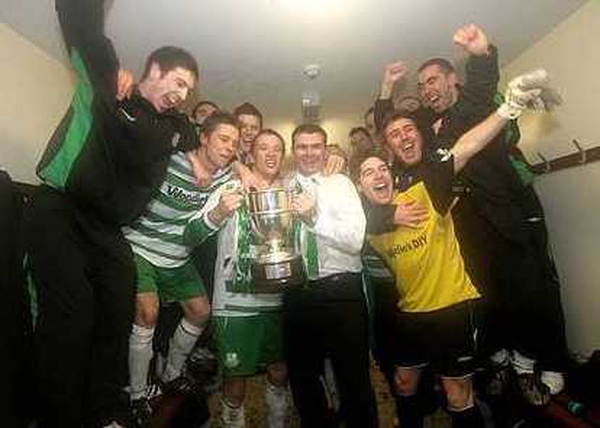 Rovers and Galway in new Premiership